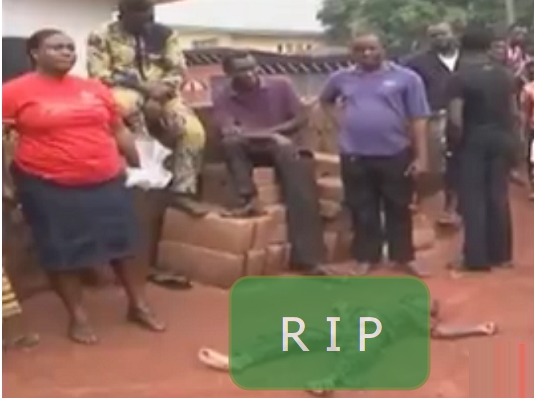 4-year-old Destiny Abiachi who was declared missing by his parents in Benin city last week has been found dead.

The innocent boy died when he went to greet his friend at his  home during a heavy rainfall.

His body was later discovered in pool of water days after.