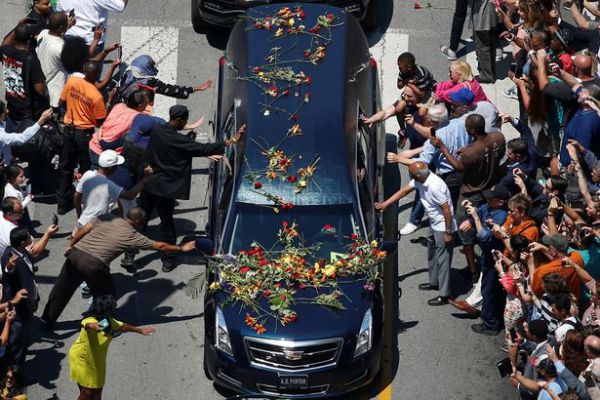 According to Mirror Online, the video allegedly taken by a relative of late boxer Muhammad Ali is now on sale for $1million.

As at the time of this report, no media outlet has offered to buy the 7-minute footage which shows the boxer being lowered into the ground.

Ali who passed away on the 3rd of June 2016 was buried at Cave Hill Cemetery in his hometown of Louisville in Kentucky on the 10th of June 2016. 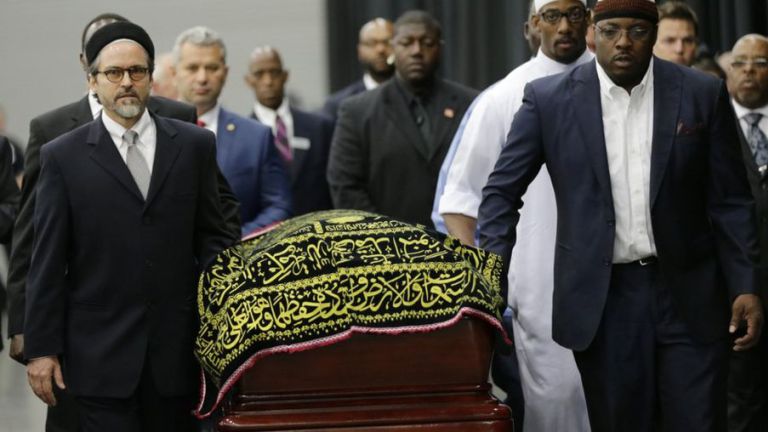 The private funeral was attended by close friends, invited fans and family members.