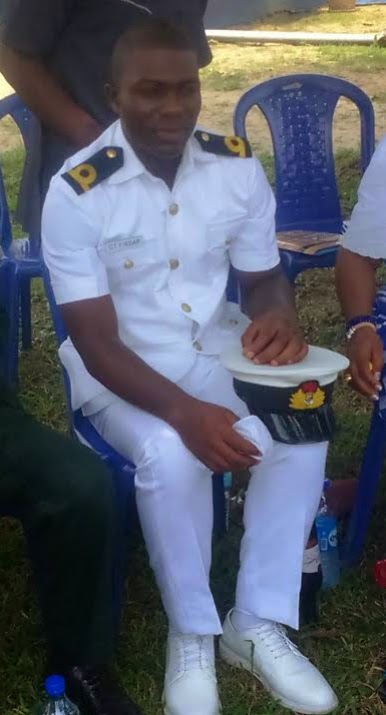 I pray that God almighty guide him and give him the strength as he serve his father’s land in Jesus name….amen. 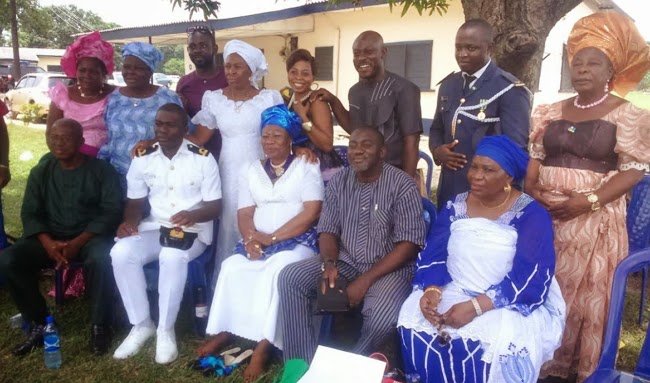 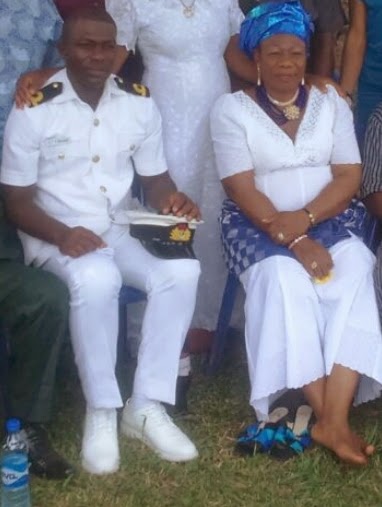