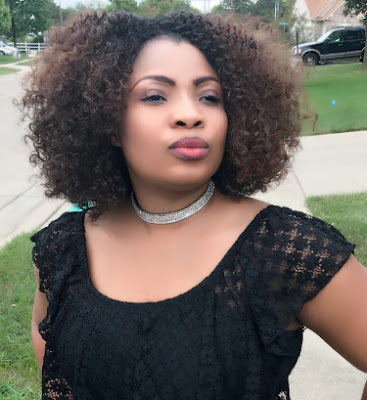 The actress is currently in London in preparation for her upcoming birthday bash. 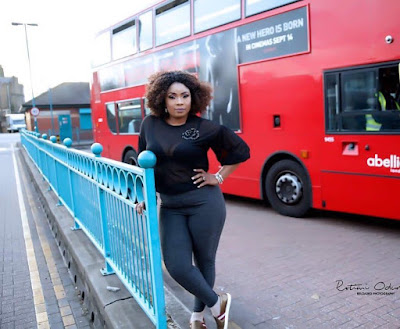 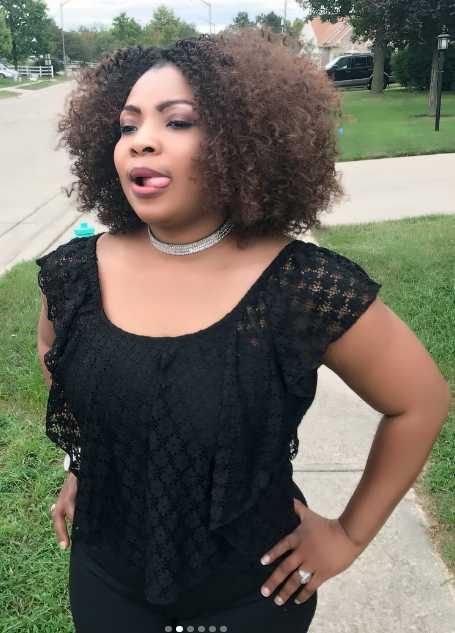 The actress who relocated to US several years ago has made New York  her second home.