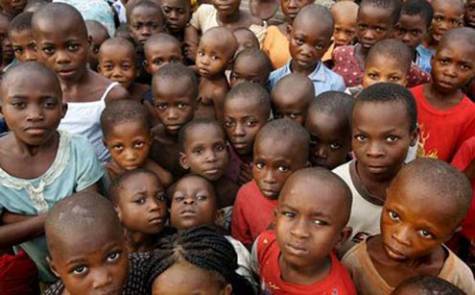 The late Dr Carl Sagan once reflected on how he took interest in astronomy at an early age. Growing up in Brooklyn, United States and filled with curiosity he had asked family members the question; ‘what are stars?’ ‘They are lights in the sky, kid’ he was told. Unsatisfied, he questioned his mother who suggested he approached a librarian. Upon asking for a book on stars, the man returned with a book on movie stars!
Sho Yono, an Asian with an estimated IQ of 200, received his Ph.D. in Molecular Biology in his teens, successfully becoming history’s youngest MD. Ainan Cawley, a Singaporean boy in his teens stunned the world when he delivered a remarkable lecture about acids and alkaloids to the utter amazement of adults.

Adam Kirby became the youngest member of the British Mensa at the age of two after scoring 141 in an IQ test, conveniently meaning that at that age, he was smarter than Barack Obama and David Cameron put together.

These are flesh and blood kids like many others around the world driven by curiosity who possess abilities that can best be described as strange.

Throughout history, stories have been told of children so different that, while some have denounced them as evil, others have argued that they are gifted kids living among men.

For example, the story is well documented of the case in the 6th Century BC, of Mnesarchus, the father of Philosopher Pythagoras, who while travelling home from work one day, came upon an abandoned child. The bizarre child it was said had survived solely on the dew from a nearby tree. Taking this child in, Pythagoras’ father named this child Astraios, which is Greek for ‘Star Child’. It is said that this child was raised with Pythagoras and his siblings and that he was later given to Pythagoras as his servant. It is believed today by many that, this strange child may have been responsible for most of Pythagoras’ works in the field of Mathematics and Philosophy.

A good fable or not, I cannot tell. But the point of this story is that there are countless kids around the world today, Nigeria inclusive, who, like the young Sagan, Sho, Ainan and Adam, have a lot inside them and yet are grossly misunderstood, that even though some of them display behaviours that is different from how we expect children to behave, they deserve our care rather than cruelty.

Though I am not here trying to deny the existence of ‘evil’ kids, my quarrel is with cruelty to every unusual child. Recently, we heard the story of one Francis Taiwo, who was said to have chained his son Korede in a room for days with little food, in an attempt to cast the evil spirit from him.

Depressed as we may have felt about this sort of sordid story, we must also bear in mind that stories like this will not go away until something drastic is done to remedy the situation. As a matter of fact, since 2008 – we recently witnessed the case of Danish woman Anja who picked up a small boy accused of witchcraft and left to die by his family in Uyo- many kids have been facing torture in Akwa Ibom State at the hands of their parents, upon the instigation of few religious charlatans like Helen Ukpabio of Liberty Ministries.

Only God knows how many faceless and voiceless kids scattered across the length and breadths of Nigeria who have died. Eccentric kids have been around since the dawn of history. Even Jesus Christ of the Christian faith himself at some point was considered an eccentric. Being strange should not be license to visit barbarism on any child. While the like of Ukpabio will denounce such kids as witches and wizards, the like of Gorgio A Tsoukalos, a Greek American publisher would define them as gifted kids or ‘Star Kids’ that we should make efforts to understand rather than destroy

Akwa Ibom State is very notorious for child abuse. For example, at a time one of the kids in the care of the Child Right and Rehabilitation Network (CRARN) included a teenage girl whose mother tried to saw off the top of her skull after a pastor condemned her and repeated exorcisms costing a total of 100,000 naira didn’t cure her of ‘her witchcraft’!

Of all the despicable stories coming to light from Akwa Ibom, the most depressing for me is the story of Nwaeka, 16, who was mentally retarded as at the time her story was told, seated all by herself in the mud, her eyes rolling, scratching at her stick-thin arms. The wound on her head where a nine inches nail was driven looked to be healing well but was still dripping whitish pose as at when I watched her video. Her family pastor had denounced her as a witch.

As far back as 1982, the Chinese government launched a nationwide search for kids with extra ordinary abilities. The purpose was to develop and harness their gifts. Today in Nigeria, some of the traits the Chinese government looked out for in those kids then are the same traits the like of Helen Ukpabio and her co-travellers are condemning kids for. A child that is sickly, bed wets, stubborn, quiet and reserved, disabled, too intelligent, according to Helen Ukpabio’s book, is a witch. If the lives of these kids are so easily disregarded, this begs the questions; what is wrong with us as a society that we have turned on our kids, the most vulnerable in society?

Apart from preaching against cruelty to children, Jesus always found time for youngsters. He is even quoted as telling his disciples that unless they became like little children they would not enter the kingdom of heaven. Even the early church, in adherence to Jesus’ teaching, recognized the child as a person. For them, both children and adults were equal in the kingdom of God. There are overflowing examples in the Bible of how children were looked after. This is the same Bible the like of Taiwo and Helen carry, preach from and site as giving directives to their shameful crimes against children.

I believe it is time for an adequate response to this issue of child abuse as a matter of urgency. This response should be one that addresses the attitude of the general public towards gifted children. More National Child Protection laws, ones which give forte to agencies and institutions that exists to look into the issue of child abuse should be made and strengthened. These laws should exist solely with the mandate to prevent and respond to cases of abuse, exploitation and violence against children.

The government should also come down heavy on religious charlatans, and as a matter of fact, there should be a very serious regulation of church activities and registration and the activities of the so called exorcist and deliverance healers in this country.

Who say we cannot make efforts to understand our unusual kids like the Chinese government did in 1982, benefit from and provide for them? Some of them are actually geniuses who simply need an enabling environment to thrive. Now is time to quit soaking our hands in blood by torturing our own ‘Star Kids’ because every child deserves care. 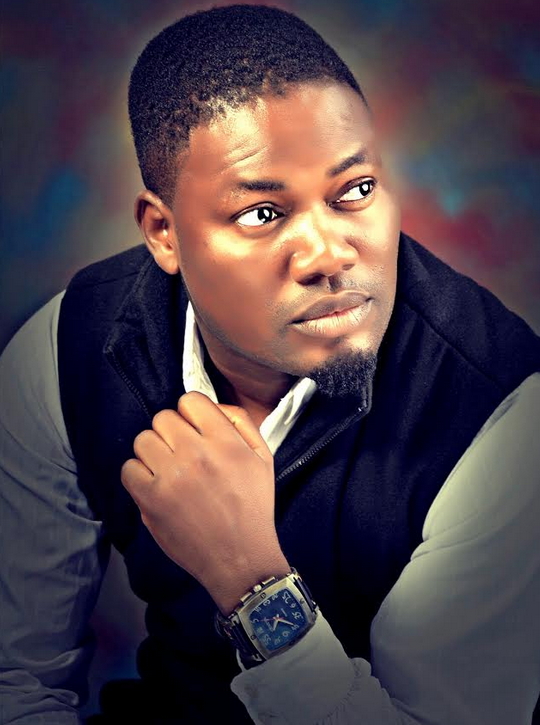 About the author: Albert Afeso Akanbi is a Novelist, Researcher and Community worker. He lives in Abuja, FCT, Nigeria and he is a father. Twitter: @a_feso