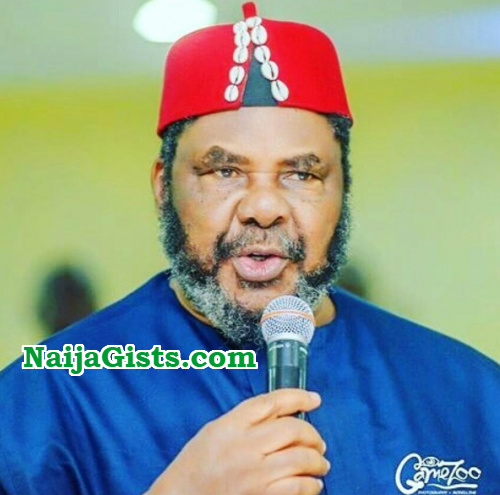 Nigerian actor Pete Edochie who was rumoured dead few days ago in Austria is still alive.

According to unconfirmed reports, Pete Edochie reportedly died earlier this morning at 4:30am today January 3rd 2013 while filming a movie in Kitzuhel, Austria.

Though initial reports stated that the veteran actor is not dead but another source said the man is dead.

The Austrian police sources indicate he fell more than 50 feet to his death on top a mountain in a remote area during the filming of a movie.

NaijaGists.com is still unsure if this actually happens but let’s wait for more confirmation on these conflicting reports.

We have contacted a Nollywood source who promised to furnish us with further details.

Before we start saying RIP Edochie, let’s be 100% sure.

Update: Pete Edochie is not dead. He is still alive and kicking.

This report dated back to the 3rd of January 2013 is fake. Beware of gossip mills manufacturing  news for traffic.