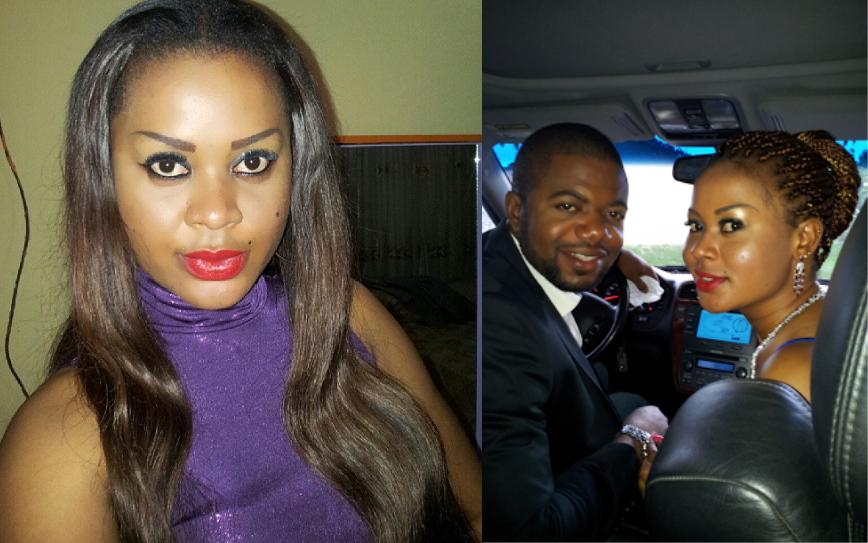 The budding actress is set to soon tie the knot with her fiance, an oil millionaire based in Port Harcourt.

On the 3rd of August, 2013, Stephanie and Frank will have their traditional wedding at the bride’s hometown of Umuneke Ngor in Ngor Okpala LGA of Imo State.

The mother of one and her fiance plan to have their white wedding before the end of the year.