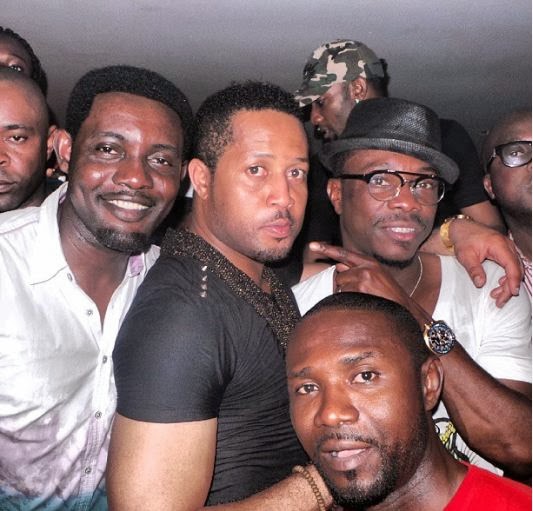 Nollywood bad boy Mike Ezuruonye who became a year older on Saturday the 21st of September did a low-key celebration with family and friends.

Check out more photos from Mike Ezuruonye’s birthday party below; 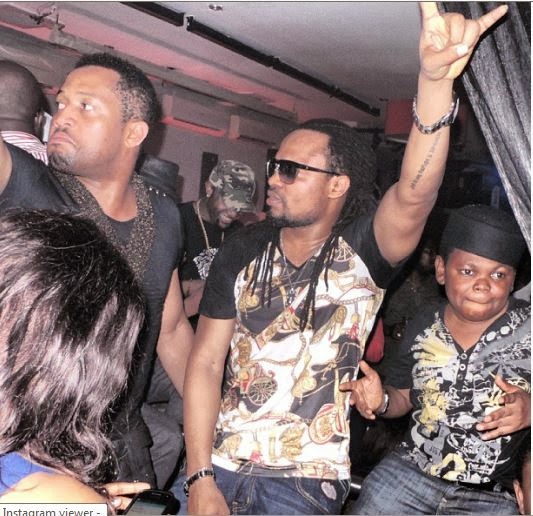 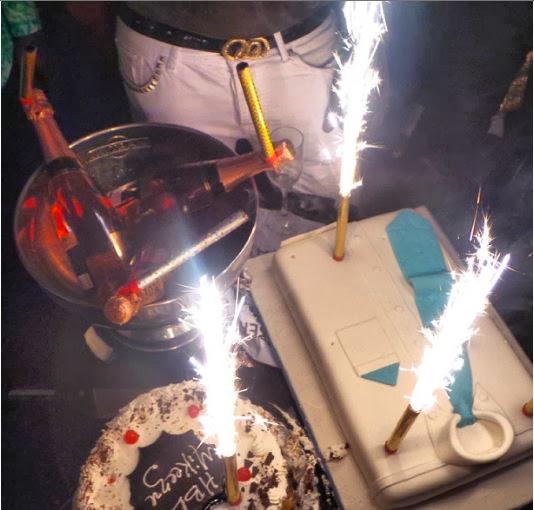 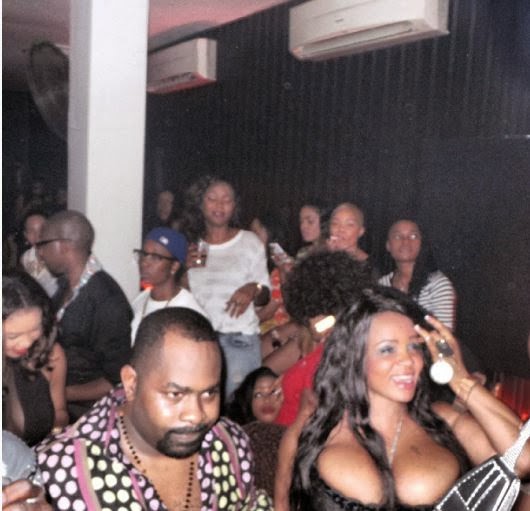 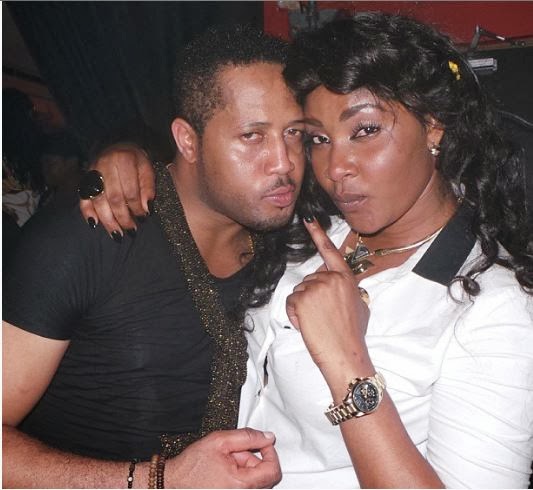 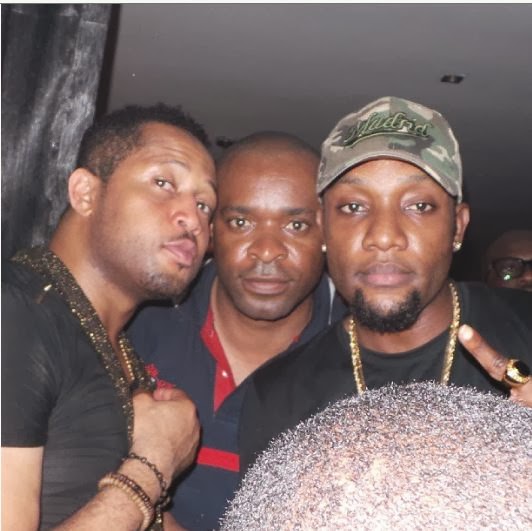 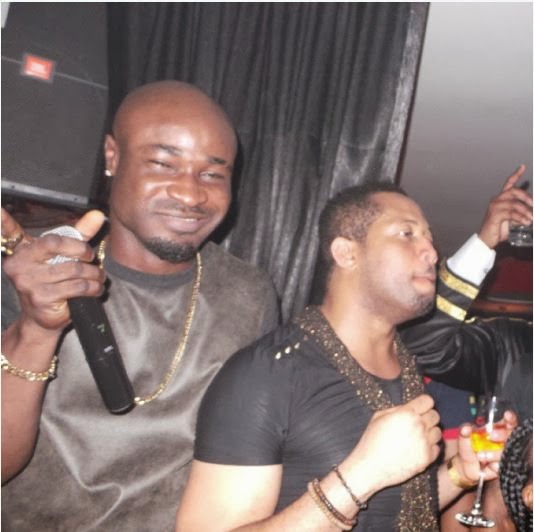 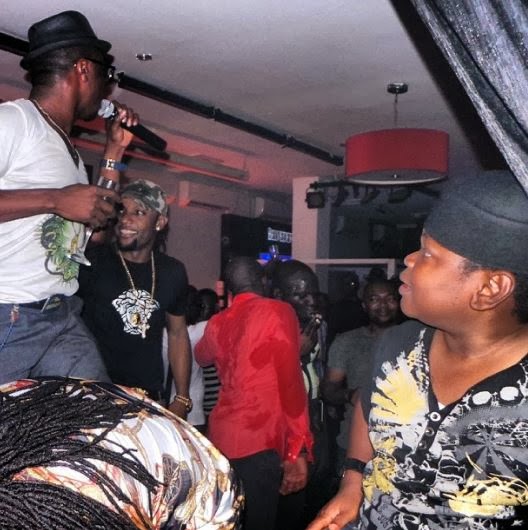 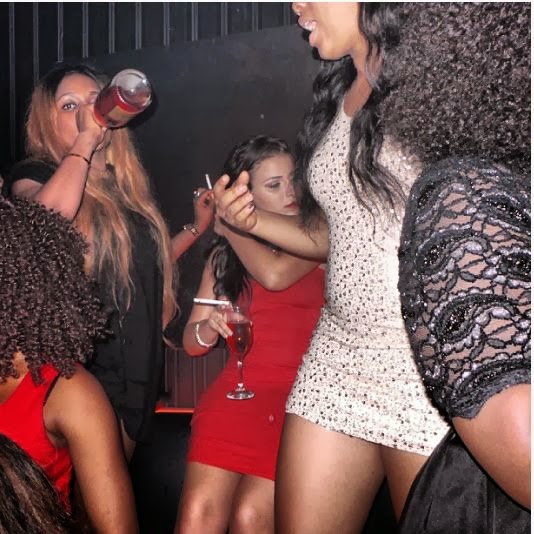