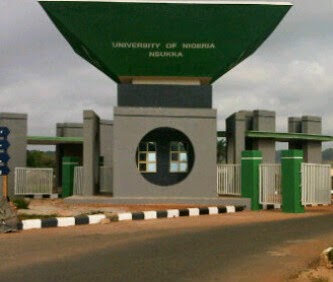 A lecturer with UNEC (University of Nigeria Enugu Campus) College of Medicine was yesterday arraigned by the EFCC for allegedly selling ASUU Lands in Enugu to his colleague for N3million.

Udeani who is the Vice Chairman of UNEC Chapter of ASUU allegedly sold 2 plots of land belonging to the Academic Staff Union of Universities under the guise that the lands were not encumbered which later turned out to be false. 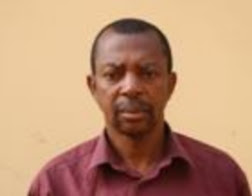 When his colleague found out he lied, he petitioned the EFCC against him.

He appeared in court yesterday where he was granted bail in the sum of N1 million after he pleaded not guilty.

Udeani will appear in court on the 28th of March 2018 for trial.