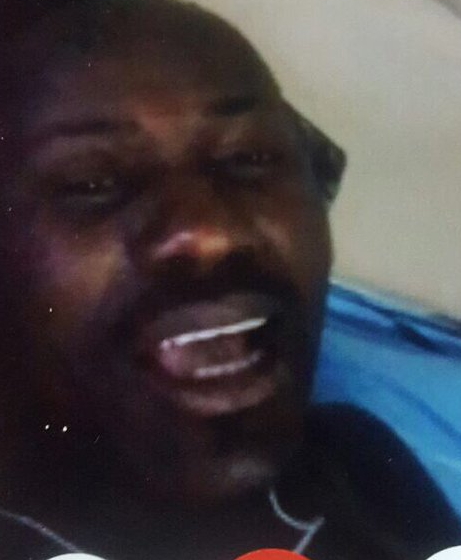 His Canada-based girlfriend Stephanie Otobo released these video cam shots to Sahara Reporters today to prove that her relationship with Suleman is real.

Otobo who is now asking for N500million compensation for heartbreak said she was forced to have an abortion using a concoction Suleman gave her. 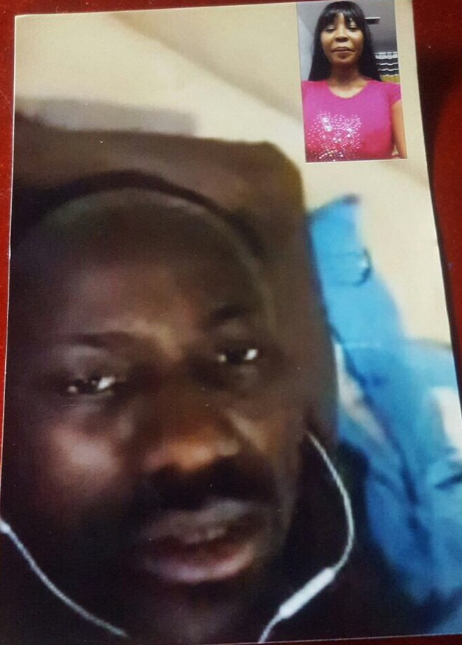 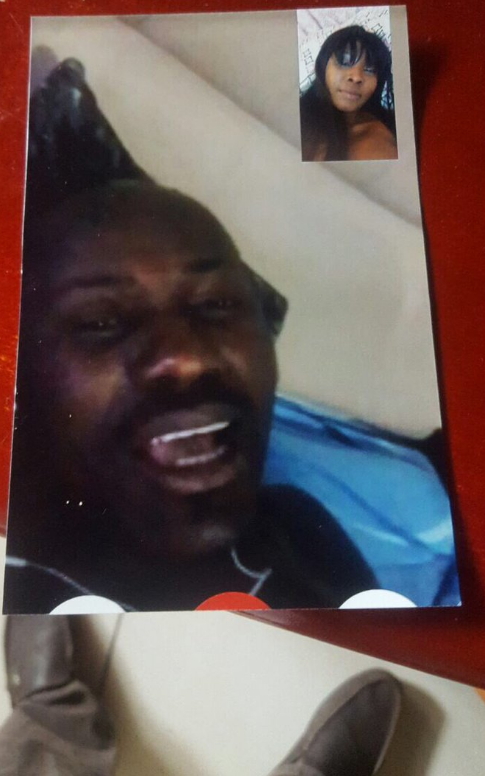 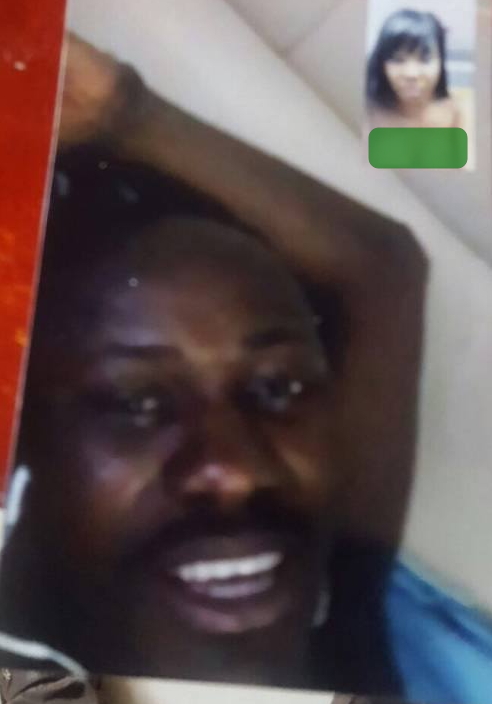