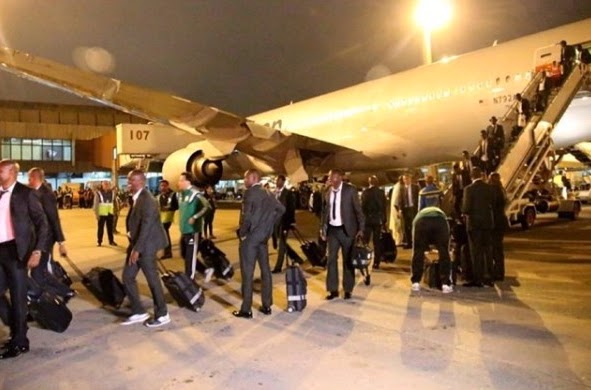 The team landed on Thursday ahead of their match on Monday June 16th against Iran. 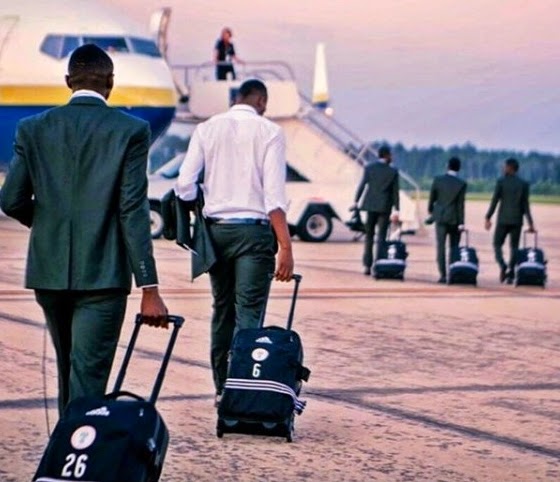 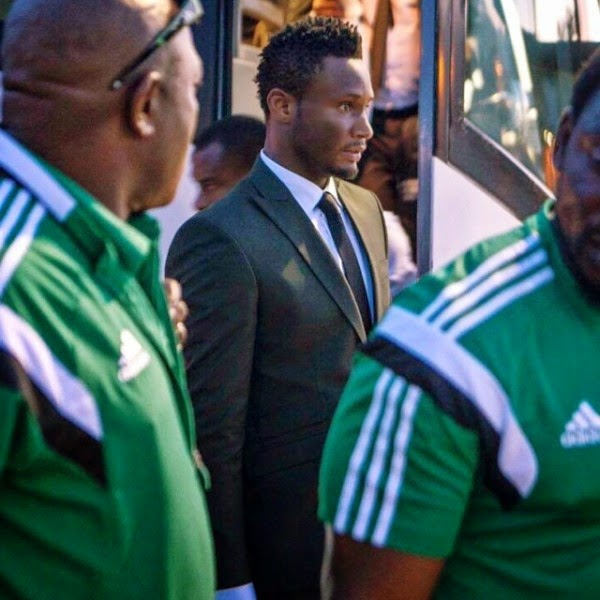 Let’s join them in our prayers for victory. There is nothing God can’t do.