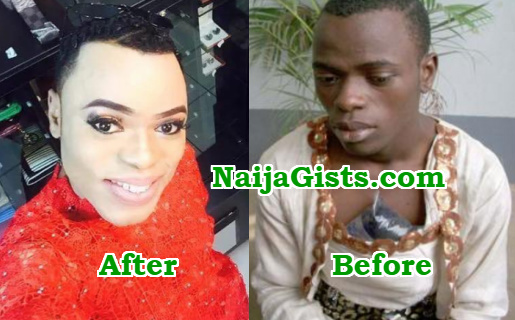 June 29, 2017 – Nigerians Declare War On Gay Cultist Bobrisky In The Wake Of Sex Change Surgery, Calls Him Agent Of The Devil Sent To Pollute Mind Of Youths

A commoner who became somebody when newsless Nigerian bloggers gave him a medium to thrive on is finally at the peak of his mission. 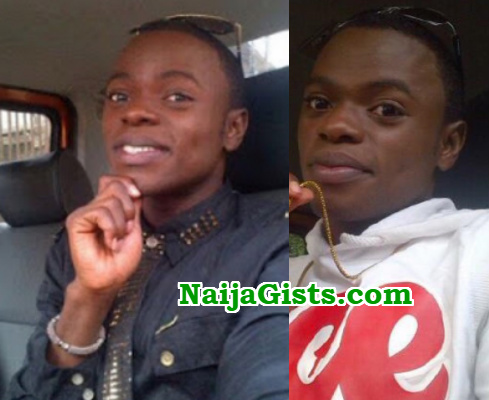 Meet Okuneye Idris Olanrewaju who adopted the name of Bobrisky for his newly found lifestyle after he was disowned by his parents.

It all started when police arrested him for dressing as a woman to deceive innocent men. 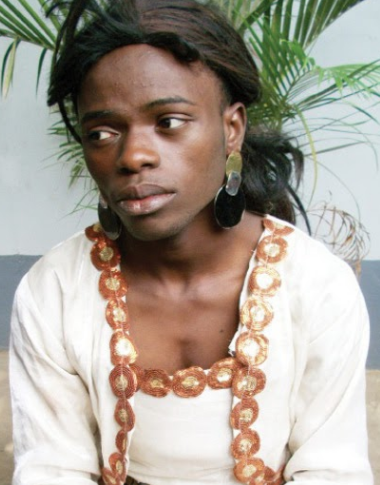 From there, he turned himself into a full time male prostitute serving politicians and wealthy Nigerian gay men. He later became a bleaching expert after which he transformed himself into into white.

The moment he bleached himself from head to toe, clients started rushing in like bees.

Bobyrisky was later seen travelling overseas to serve other gay men who love to have a taste of him. 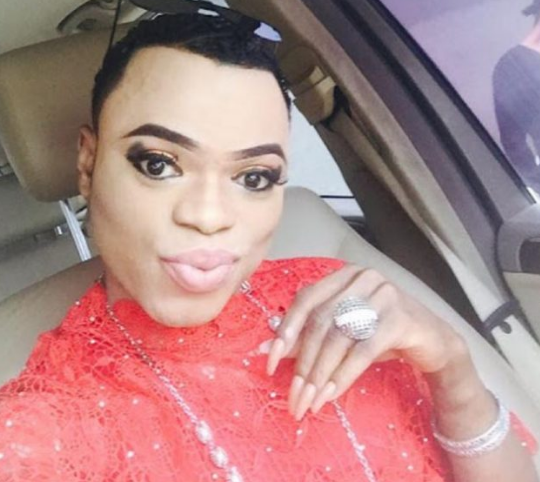 His last attempt to transform himself into a woman is what got right thinking Nigerians upset.

Many Nigerians are worried that Idris Okuneye has become a negative influence in the life of the youths.

Some even called him an agent of the devil sent to pollute the mind of the youths.

Among those who called out Risky Bob include Foluke Daramola and Nollywood, social media critic Uche Maduagwu.

As long as Nigerian bloggers continue to give Idris a medium to thrive on, he will continue to attract more fans.

A critic once said lack of money pushed Idris Okuneye into a notorious gay cult.

The source added that Bobrisky must have used his social media influence to initiate more youths into the cult.