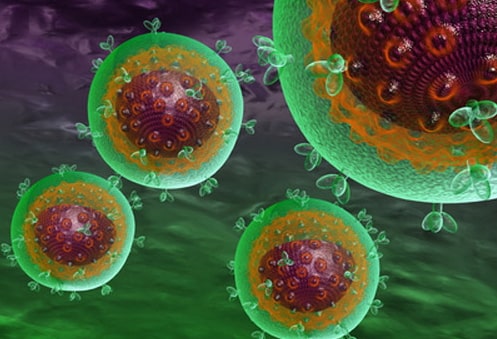 The Global Advocacy for HIV Prevention has called for an urgent need to address the issue of sexual reproductive health and HIV prevention in Nigeria.

Speaking during a conference organised by the group in Abuja on Tuesday, a fellow of the AIDS Vaccine Advocacy Coalition, David Ita, stated that although Nigeria had a robust policy framework that supported adolescent health and development, the policy had not translated to improved quality service delivery and rights-based approach to access to sexual reproductive health services among adolescents.

Ita added that there was an increase in vulnerability among young people, which was attributed to a lack of knowledge and appropriate sexual reproductive health services.

He noted that the vacuum was associated with gaps in the policy and programmes, which addressed sexual reproductive health and HIV response.

Ita also said that young people between the ages of 10 and 24 constitute 33.6 per cent of Nigeria’s population and in 2016, 240,000 adolescents between 10 and 19 years were living with the virus, which made up about seven per cent of the total number of people living with HIV in Nigeria.

While highlighting policy issues to address sexual reproductive health and HIV prevention, he called on major stakeholders to urgently address the issues to prevent further harm to the youth population.