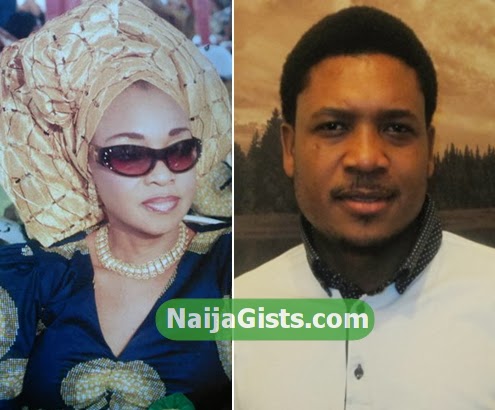 Though Nike Peller was not at the opening ceremony, actor Kunle Afolayan came there to represent her. 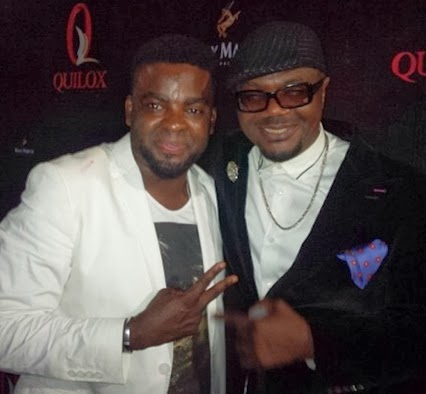 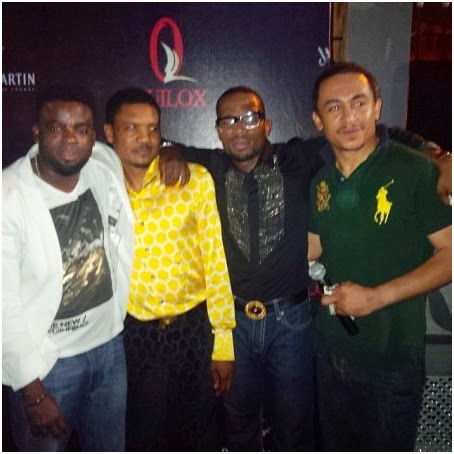