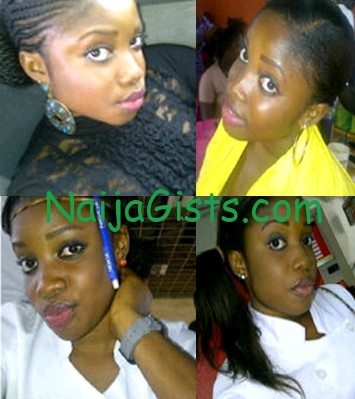 23-year old Chioma was stopped by some unknown gunmen while traveling on that Friday afternoon.

As she was trying to escape the gunmen, she was shot.

She was pronounced dead few hours later in the hospital.

A burial is set for the deceased on the 13th of this month in Awka.