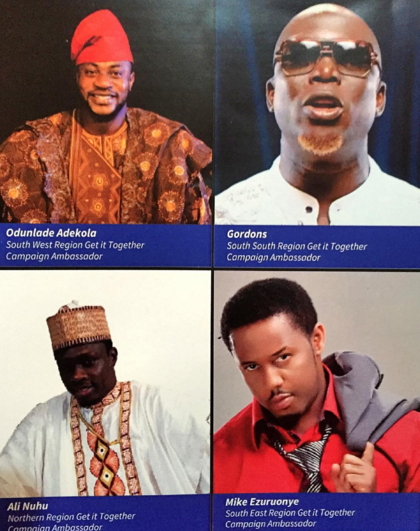 Comedian Gordons, Tiwa Savage, Paul Okoye and Nollywood actors; Mike Ezuruonye, Adekola Odunlade and Ali Nuhu, were unveiled on Friday by the Nigerian Urban Reproductive Health Initiative as ambassadors for the campaign themed “Get It Together”.

“Get It Together” is aimed at raising awareness about family planning, emphasising its benefits to men and women of reproductive age, increasing contraceptive use among women and increasing access to family planning services. The official theme song for the campaign, as performed by Tiwa Savage and Paul Okoye, has just been released.

See photos from the media tour 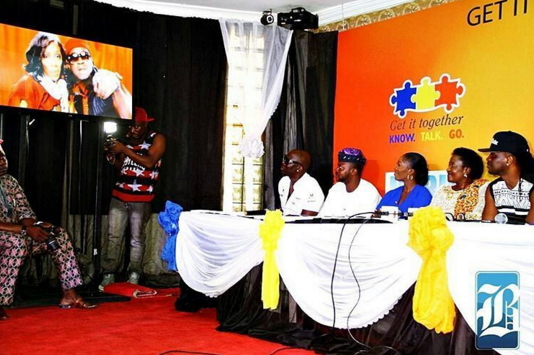 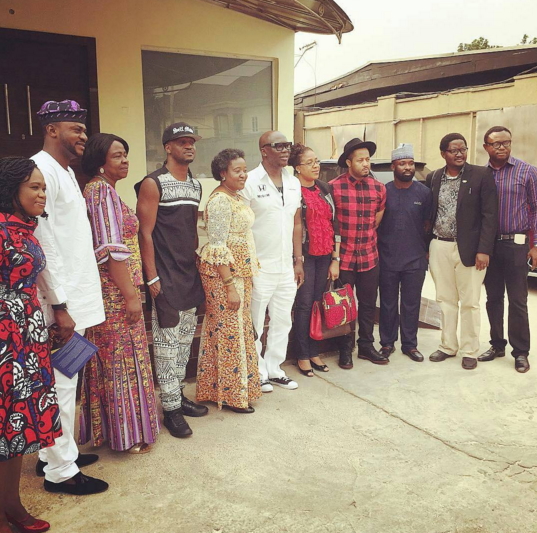 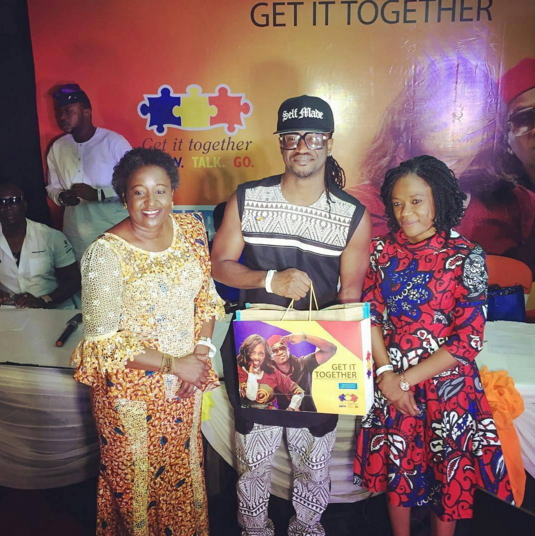 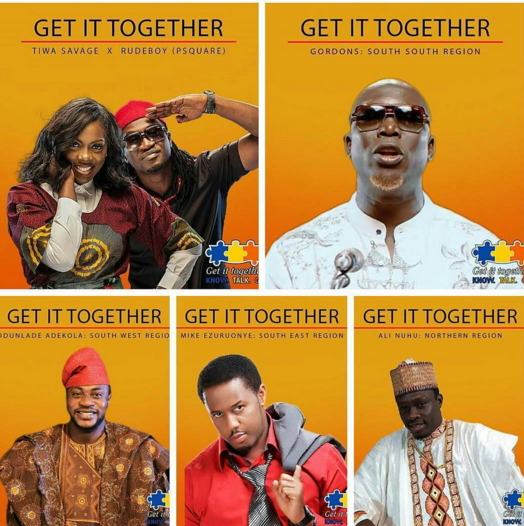 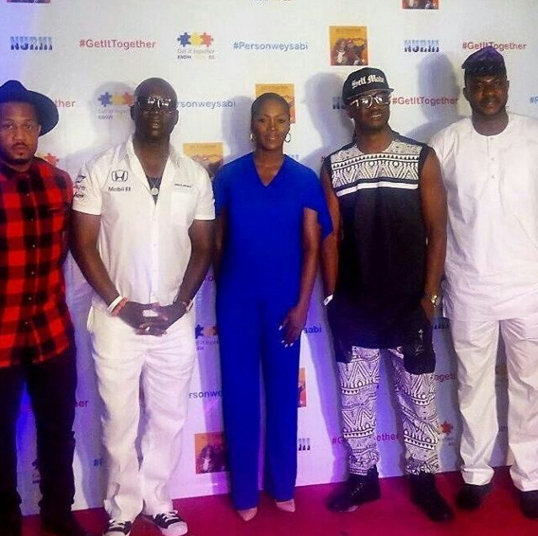 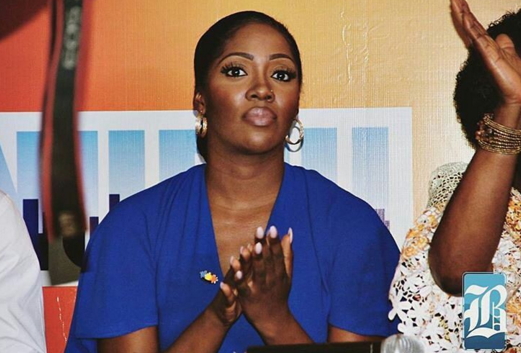 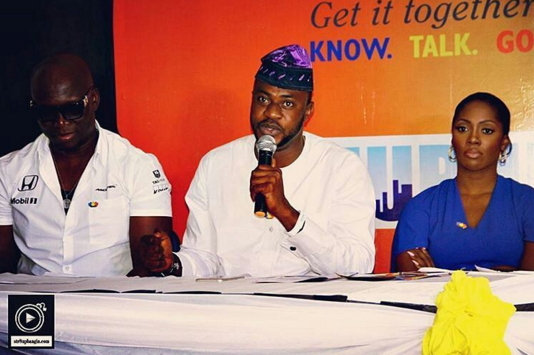 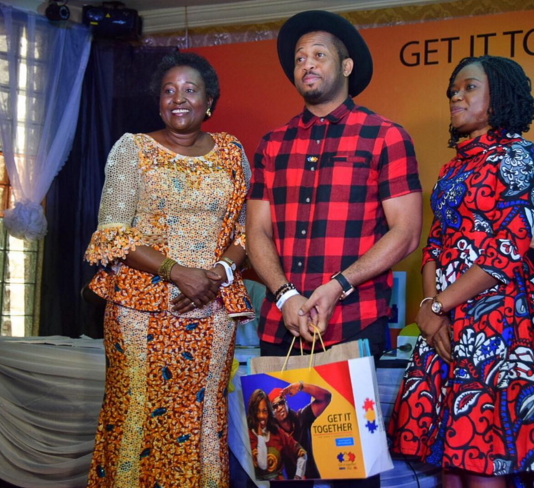 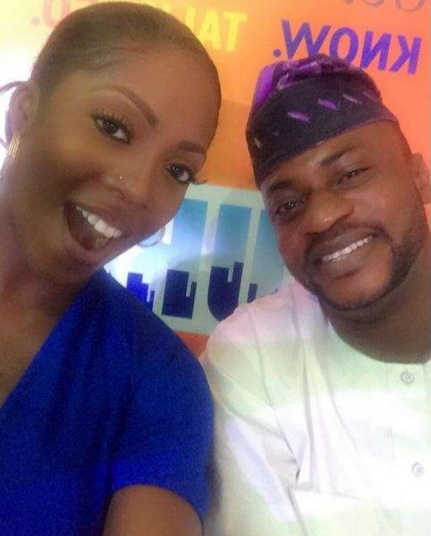 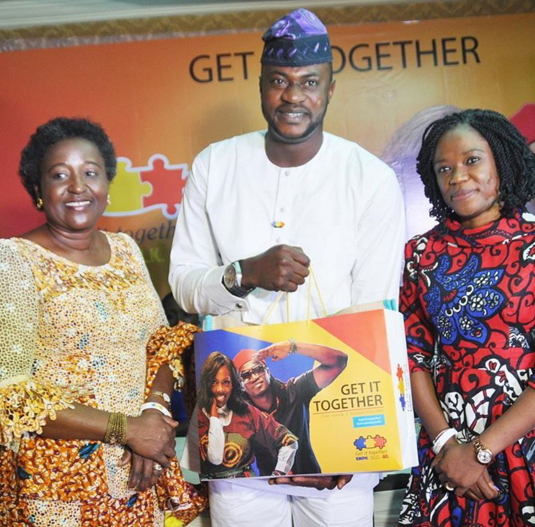 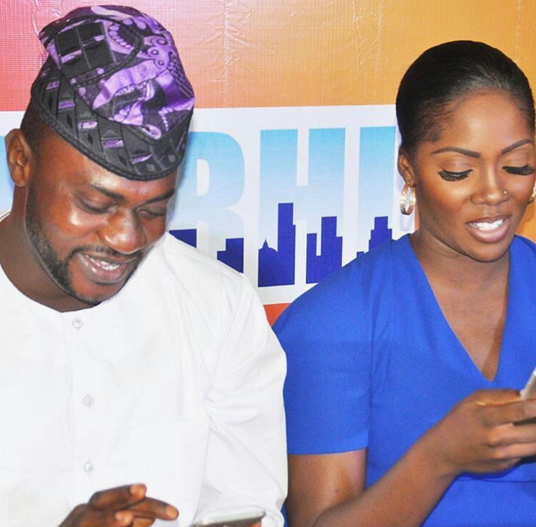