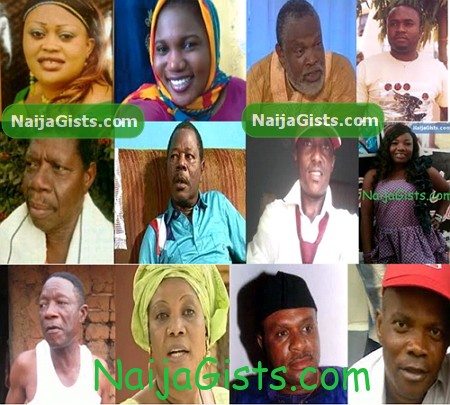 Note: the number of Nollywood actors and actresses who have passed away has increased since.

Visit the obituary corner at https://naijagists.com/nigerian-obituaries for updated list.