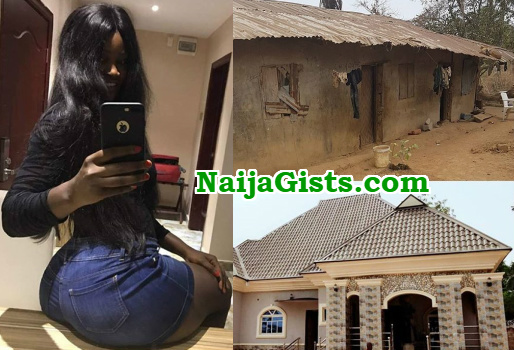 Fast rising Nollywood Actress Chigozie Stephanie Alichi aka Chizzy Alichi became the envy of her colleagues two years ago when she came to dethrone her senior colleagues with a body to die for.

Months later, the beautiful actress reportedly met highly influential men who have been sponsoring her lavish lifestyle since 2015.

Unlike her colleagues, Chizzy however didn’t forget her suffering parents back home in Enugu where she was born.

Though she relocated to Abuja sometimes last year, her family connection remained unchanged since then. 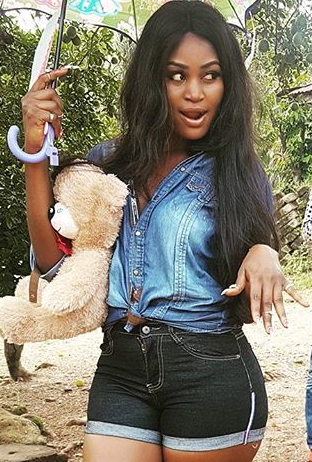 However when the need arose, Chizzy who is not as popular as most of her colleagues used the influence of her wealthy boyfriend(s) to raise her parents from the dust.

She recently renovated her parents mud house in Enugu to a beautiful 4 bedroom mansion and since completion of the project, the actress has been flaunting it on the social media.

Although most people do not know the real source of her wealth, they are only praising the actress who claimed her hard work built the multi-million naira mansion. 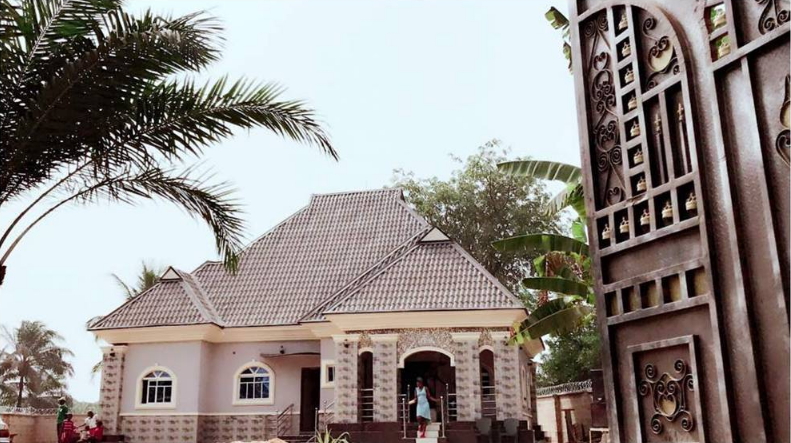 Though her colleagues were not forthcoming,  her critics however didn’t back down with many claiming she got the money from her wealthy politician sugar daddies who have been spoiling her silly ever since.

We can’t deny the fact that most ladies in Nollywood live on their wealthy lovers but Chizzy Alichi’s compassionate act got her more commendation than condemnation because she didn’t forget her poor parents like most of her colleagues have done.

Here is what she told fans on Instagram after the completion of the mansion on Tuesday. 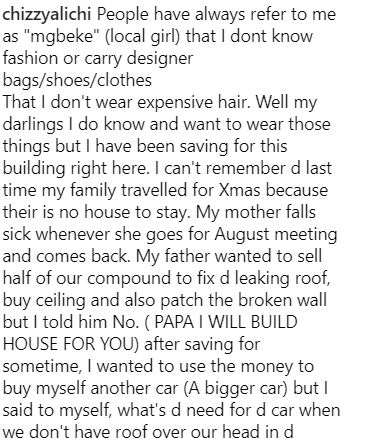 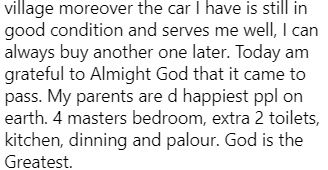 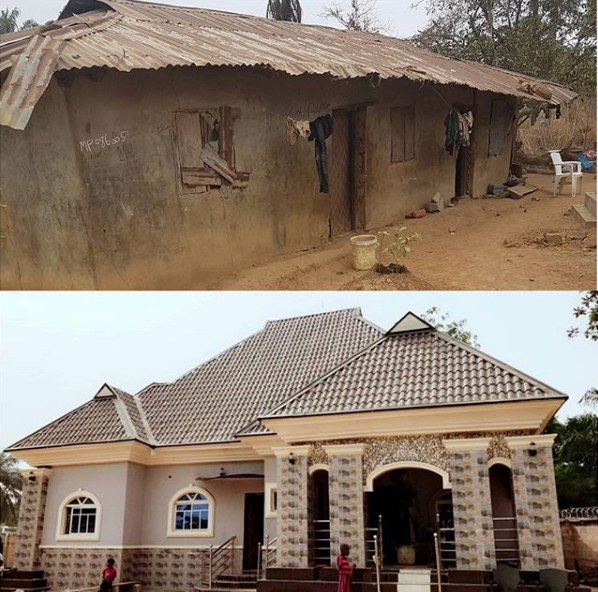 Chai!!! Poverty no good o… can you see the difference between the new and old structure.

“Use what you have to get what you want” is a popular saying in Nollywood so none of them should claim holier than thou. 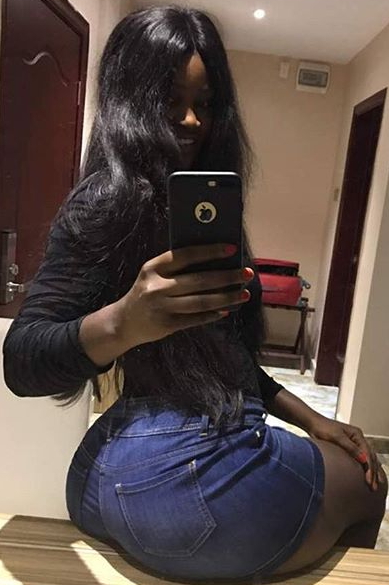 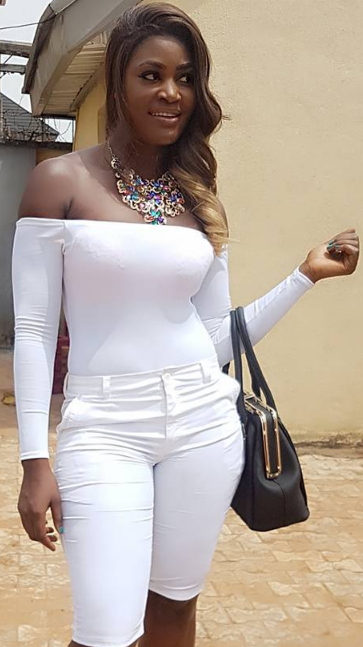 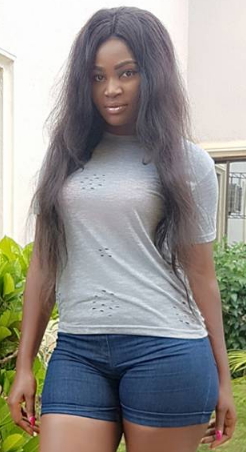 It is a popular belief that most Nollywood ladies have wealthy boyfriends backing them financially.