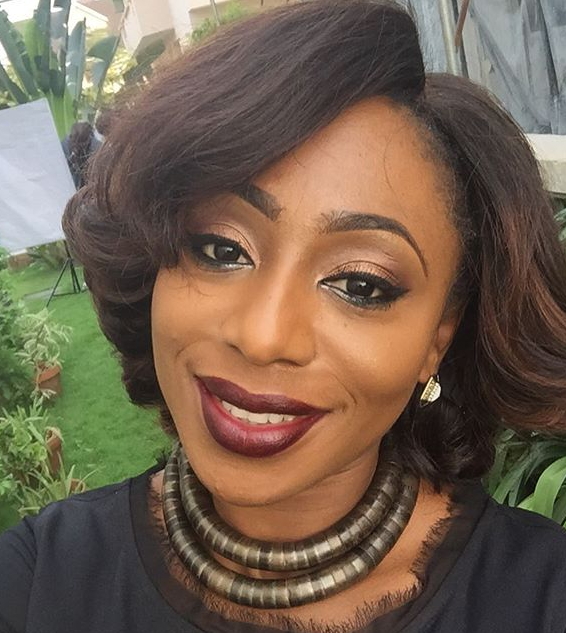 In a recent chat with Adewoyin Adeniyi, actress Dakore Egbuson Akande talked about her journey into Nollywood, her marriage, motherhood and other issues.

How Did You Become An Actor

To be honest, I never set out to be an actress. I always wanted to be a singer and a journalist. I studied Mass Communication at the University of Lagos. I had my Diploma In 1997 and then I went back for my degree in 1999 and in-between, I was working with NTA and Channels television as a presenter. I also worked with Dudu Orume, if you can remember Best of Football. I actually started with sports and then it was while I was there I met Emem Isong and she said she liked my looks, the way I spoke and the way I carried myself. So, she offered me a role in my first movie, which was Silent Tears. It just kind started from there. If anybody told me that I would be an actor today, I wouldn’t believe that there are many parts to what you are supposed to be.

As an actress, what motivates you?

I guess what motivates me is the fact that I know that what I have is a gift from God and I have an obligation to praise him through being successful. I don’t want to let him down, I don’t want to get to heaven to be asked what I did with the talent I was given. That’s why I always stay humble. I have always stayed down to earth because I know that’s what I have to do to reach that height.

You are beginning to sound religious…

I am not religious; I am spiritual. I grew up in a religious home where we used to go to Church every Sunday and all that but I have surpassed religion. I am spiritual because I know that it takes a lot more than saying you are a Christian. You have to be Christian the way you are, you have to care about other people. That is why I am so grateful for the opportunity to be an ambassador for Action Aid in Nigeria where we are reaching out to help the poor, not just being a celebrity for the sake of it, but to speak for something.

What’s the connection between success and God?

I think God made success possible and he gave you the tools. As a human being, you have to go out there and apply yourself with hard work so that the glory will shine. 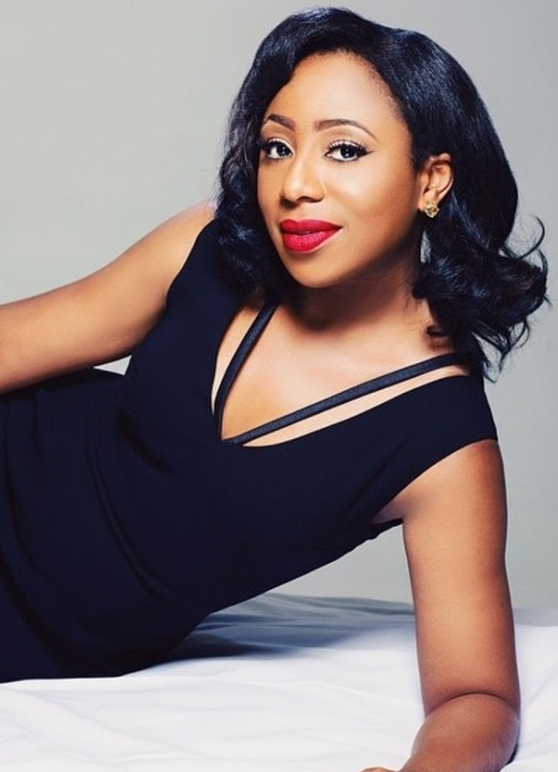 As an ambassador for Action Aid, are you planning on opening an NGO soon?

Actually, I have an initiative called the Dakore Initiative but I haven’t really done much with that because I believe in taking baby steps. I don’t just want to come out straight on a world stage; I want to take time to do my homework. So, I first worked with Amnesty International, but that was for control against arms and ammunition. You know that is very political and sensitive, so I wasn’t really able to do justice to that. So when Action Aid came on board, they spoke to me in a way that helping the poor is something I can identify. I have had plenty and I have had lack and I know what both are like. I know I have the ability to reach a lot of people because of my fame and influence, of course

How did you make your first million?

It was a few millions actually. I didn’t make one million. It was not from a film; it was from Amstel Malta. That was when they brought me on board as their ambassador in 2007 and I held that position for three years. Now, Genevieve and Mikel are doing a great job.

What did you do with the money?

I bought a brand new car.

Do you consider that a good investment?

Yes, it is, because I still drive it till tomorrow.

You don’t look your age. How do you maintain your shape?

It takes a lot of hard work. I exercise a lot, I mind what I eat, I go to the gym, I do Yoga and Zumba because I love to dance. It’s hard, but I want to be young for my kids. I try to be disciplined about what I eat, although there are days when I say I must have chocolate today or else there will be hell (laughs).But it’s all about moderation.

What is it about your hair style?

It’s natural. I have always been about natural hair. I carried locks for thirteen years and natural hair for fifteen. When I had my locks, it was a permanent style. I couldn’t do anything else with it. You know women, we love to do lot with our hair and I used to be like that. But I felt I should stick to my natural hair as an African woman, but I also like the versatility I can wear weaves today. I can wear braids tomorrow, so I am enjoying it, but the locks are calling me again. Funny enough, some people were like I decided to lock my hair because of you and then you cut it off. I was like, change is good, change is inevitable; you can’t stay the same. But I appreciate the fact that people came to know me with my locks.

Music helps me unwind. I love to either go to the beach or be at home with my kids and husband.

You are married now with more responsibilities, how do you cope?

I am a mother of two and, honestly, it has been the grace of God. My husband is a big believer in what I am doing, so do my children, my mom and my nanny. So I have a great family structure that allows me to be here. For instance, I am not at home attending to the baby, which is hard because I want to be at home all the time. But I think it’s important for girls seeing their mom going to work so that they can build their own sense of work ethic and they also get to know they have something to bring to the table.

What is your view about family?

Family for me is the most important thing in life. It is the bedrock of the society, unfortunately, our families are really under pressure right now because mom and dad have to hustle. But I think at the same time, if you instil the right morals and values from a really young age, it goes a long way.

I am the first child and I have three brothers and a sister. So, I have to always be a good example. I was held to a very high standard and I thank God for that. At a time, my mom was like I have to take care of her kids. I’m so grateful that she did that and now I can pass that on to my own daughters. I have Ayomide who is three years old, but she’s so wise and then there’s Dasola who is one. Growing up was great financially. I didn’t have to bother about anything, I went to great schools. I went to Corona Primary School, which is still one of the best schools in Lagos. But there was also a time when things changed dramatically and I got to see the other side of life, which I will talk about soon but not now.

Which state are you from?

I’m from Bayelsa State. Ijaw, to be precise.

How is the experience being married to a Yoruba man?

It’s amazing. It’s also challenging at times because, of course, we are from different cultures. It’s all about adjusting to each other. He has a great family, so I am lucky. I think Yoruba people are great. I was born and bred in Lagos, so I’m used to the Yoruba culture. The ikunle is not difficult for me. I like that humility and that respect the Yorubas hold for their elders. Because I grew up here, I think it was easy for me to integrate as opposed to if I grew up somewhere else

Will you support same-sex marriage?

I believe in the live-and-let-live code. Let God be the ultimate judge. I have friends and associates that I know are gay but I still love them. Jesus loves everybody, he loves the sinners and if you are going to minister to people, you have to come down to their level. You cannot sit on the fence and say my sin is better than yours. So let us leave all that. It is not a diplomatic answer. It is really the way I feel.

Are those your friends Nigerians?