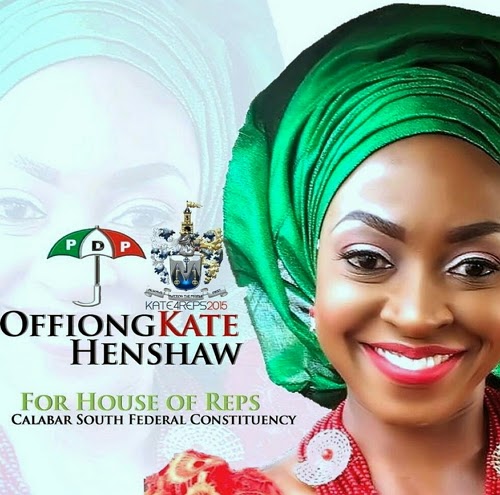 It is no news that Nollywood actress Kate Henshaw has lost her first political campaign in River state.

The good news is that the actress has accepted fate.

She took to Twitter few hours ago to announce her defeat and congratulate the winner.

“The primary was conducted in an orderly manner. It was fair and transparent. Sadly I did not make it. My congrats to the winner.” – Kate said on Twitter

Before her defeat, Kate Henshaw was eyeing a seat at the Federal House of Rep in Calabar South under PDP platform.

In an interview she granted few days to the election, here is what Kate Henshaw said:

“There’s no money. I can’t match the people who have been in the system for 20 to 30 years. I’m going with God and my heart. I’m not sharing money. If you continue sharing money, it will never stop. If you want a change, a true change, then vote for me and you’ll see the change. But if you want money, hey, go for money and stay where you are and don’t ever complain”

That is politics for you. If you are not ready to bribe some key people, they may not mobilise people to vote for you.