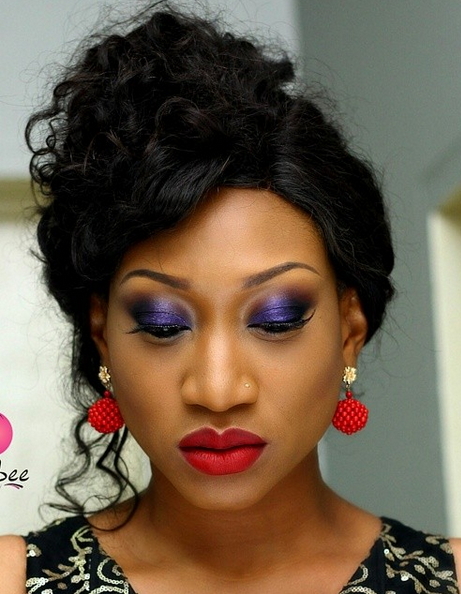 Nollywood actress Oge Okoye has called on women to lend her their hearing ears.

The delectable actress who has endured a failed marriage, believes that for one to be described as a strong woman, she should be able to keep her home clean.

After having a failed marriage some years back, the actress, while pondering on life challenges as a woman, explained that in life or for one getting to a greater height in any facet, nothing would be attained without endurance. She congratulated women who are having challenges and are able to manage it through.

According to her, “My idea of a super woman is someone who scrubs her own floor. Nothing great was ever done without much enduring. Be that strong woman, hang on to all our strong women, strong mothers and daughters.”