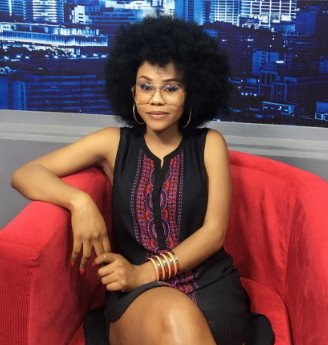 Popular Nollywood actress Tamara Eteimo has been compensated more than a year after a fake agent duped her of N820,200 in Lekki Lagos.

The suspect identified as 52-year-old Ige Aruya reportedly took the money from the actress on the 22nd of January 2015 with the promise to lease a self contained apartment to her in Lekki but she later found out he’s a fake landlord. 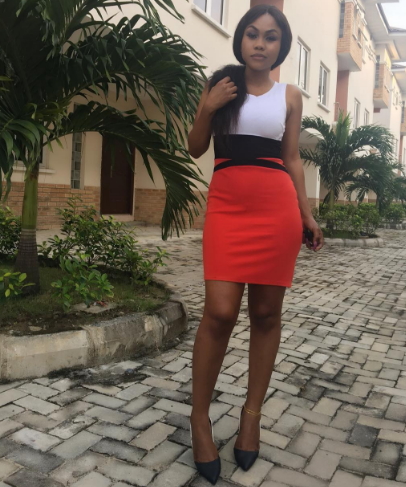 She reported the matter to the police and the suspect and an accomplice were arrested.

Aruya was found guilty of 2-count charge of conspiracy and obtaining money under false pretense today and consequently sentenced to 6 years behind bars.

A Tinubu Chief Magistrates’ Court in Lagos presided over by Justice Kikelomo Ayeye today ordered police to sell a jeep found in the convict’s possession at N820, 200 and the money given to the actress.