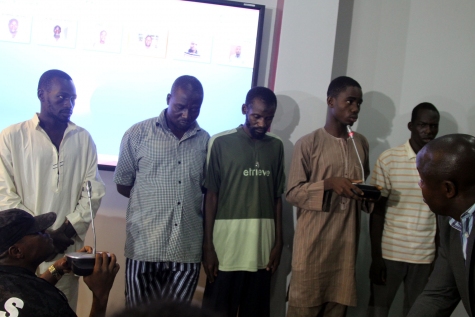 Five Islamic extremists and alleged members of Salafist Jihadist group in Nigeria operating in conjunction with Boko Haram terrorists in Northern Nigeria have been arrested for carrying out the first suicide bombing attack that killed over 75 people at a park in Abuja last month.

SSS on Monday paraded the 5-man gang who confessed they carried out the first attack on Nyanya motor park on the 14th of April 2014, the same day Boko Haram kidnapped over 234 female students in Borno state.

During a news conference in Abuja this afternoon, SSS disclosed that the 5 suspects confessed to carrying out the attack.

Less than 2 weeks after the deadly attack, another explosion happened around the same place where over 20 people were confirmed dead. 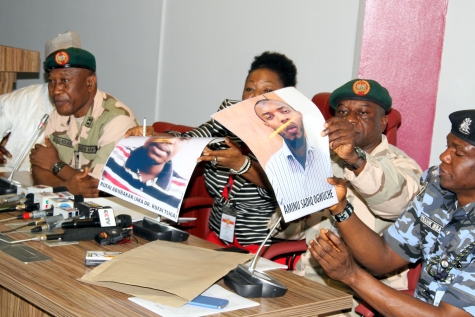 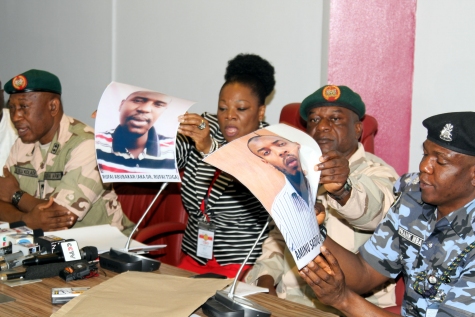 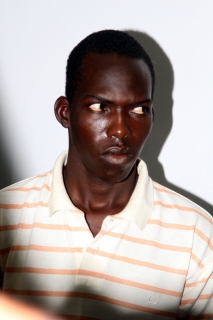 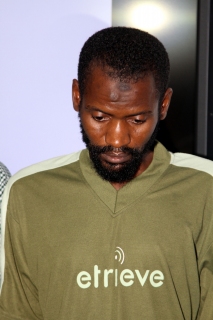