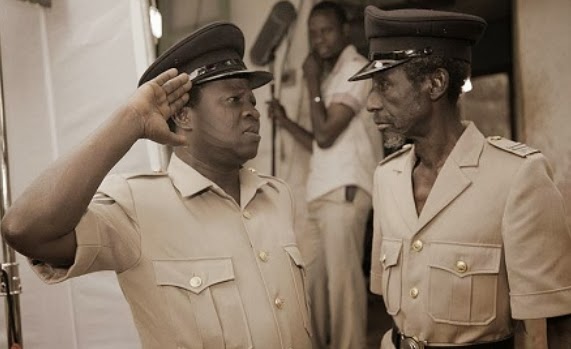 The movie was released on Monday the 30th of September 2013 to mark the actor’s 37th birthday.

SYNOPSIS
“It’s September 1960, and with Nigeria on the verge of independence from British colonial rule, a northern Nigerian Police Detective, DAN WAZIRI, is urgently despatched by the Colonial Government to the trading post town of Akote in the Western Region of Nigeria to solve a series of female murders that have struck horror in the hearts and minds of the local community. On getting to Akote, more murders are committed, and with local tension high and volatile, Waziri has a race on his hands to solve the case before even more local women are killed…”

Watch the official trailer below;