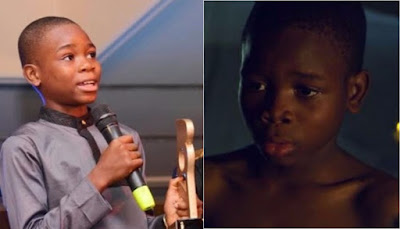 The 14-year-old passed away at the Ikeja General Hospital on Sunday hours after he was attacked on a football pitch.

According to family sources, Olamide complained of mild stomach ache before he was rushed to the hospital where he gave up the ghost in the early hours of Sunday the 17th of January 2016.