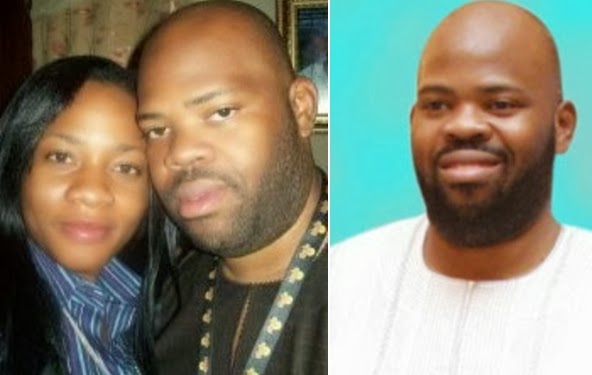 Before his death, Mr Olubunmi was the  CEO of his mother’s restaurant.

After a long time battle with heart disease that resulted in a form of complication, he was air-lifted to the United States of America on life support for treatment few days ago.

He reportedly lost his battle to the disease on Tuesday the 24th of September 2013.

He worked with Credit Trust Bank in Chicago as Branch Manager and later rose to head the Control department. He worked in other organizations in the United States of America in the capacity of a Manager before returning to Nigeria to oversee the family business.

According to sources, on getting to America, he went into coma but didn’t wake up from it.

Popularly described as a perfect gentleman by friends and colleagues, he got married to his heartrob, Oluwayemisi on the 31st of January 2009 in Dubai.

5 years after the wedding, the couple had been blessed with two wonderful children until his sudden death in the United States of America on Tuesday.

He is survived by his parents (Mr Adekunle and Mrs Olayinka Adedayo), a lovely wife, Yemisi and two children.

May his gentle soul rest in eternal peace and may the Lord comfort his beloved ones.