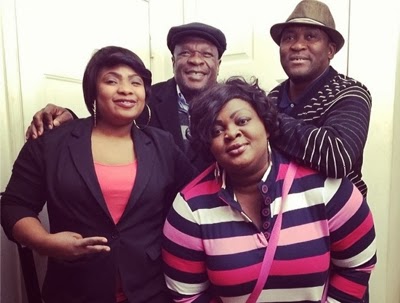 The veteran movie star who suffered a major set-back due to heart problem last year is back on his feet. 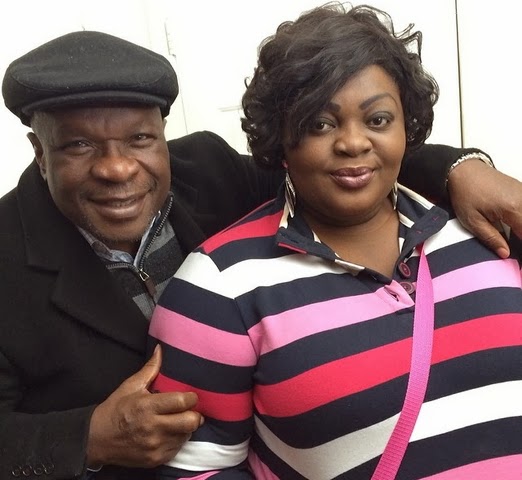 In a recent interview, the actor said he didn’t request for money from Nigerians to carry out a surgical operation abroad as initially reported in the media.

He has recovered from his ailment. 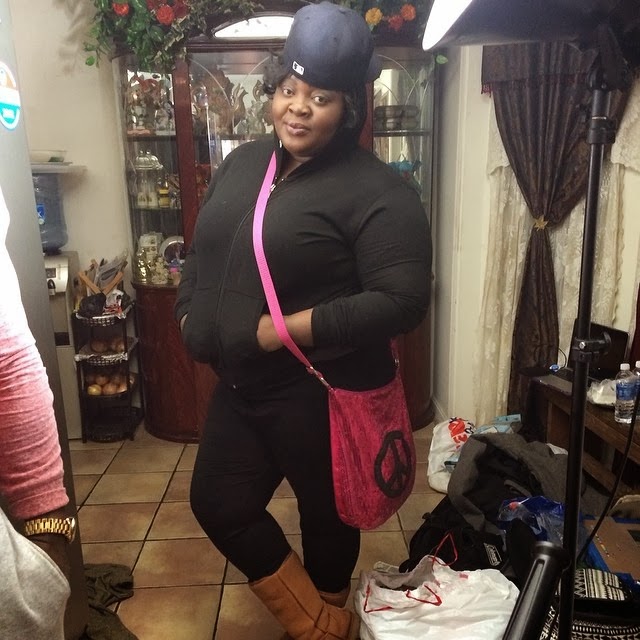