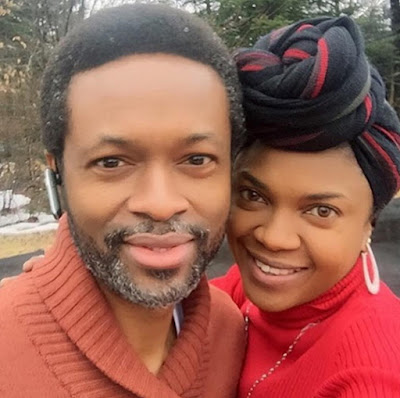 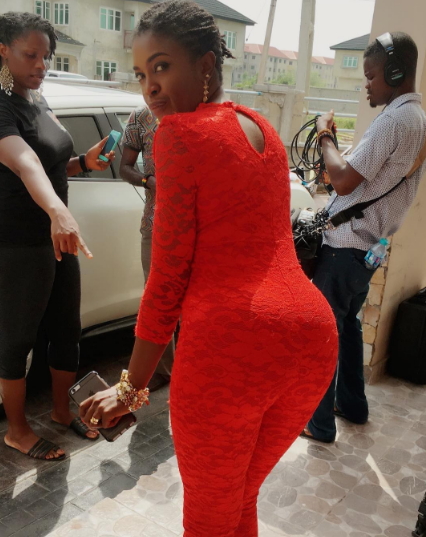 The mother of three who has promised to give her ‘Oga on top’ another baby might be getting ready for a set of triplet as she has been dressing seductively since she celebrated her 16th wedding anniversary.

Truth be told, Omoni Oboli still gets the ‘thing wey men die for’ even after having three big boys.

She is a real African beauty. Oga Nnamdi should count himself lucky.