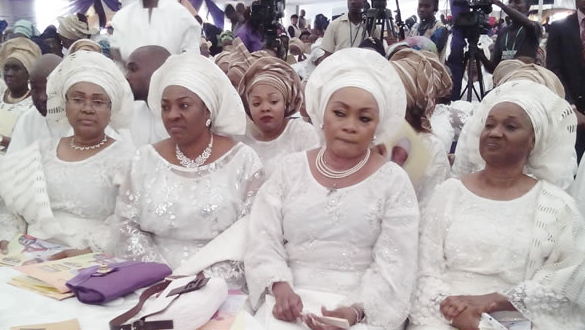 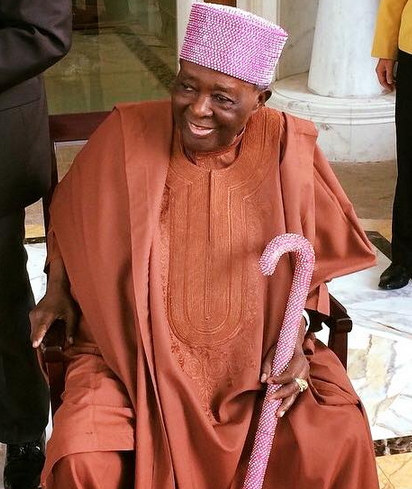 14 thoughts on “Ooni Of Ife, Oba Sijuwade’s 5 Wives Can’t Remarry, It Is A Taboo – Palace Chief”