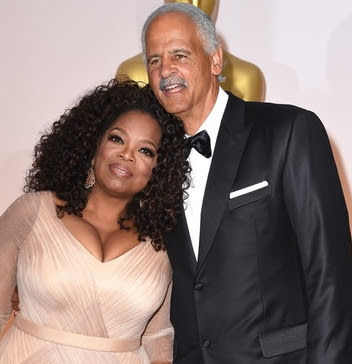 Feb 24, 2017 – Oprah Winfrey: I’m Happy I Don’t Have Children Because I Lack The Patience Needed For Motherhood

In a new interview, the 63-year-old talk show host revealed that she has no regrets not having kids with her boyfriend of 30 years Stedman Graham because she is naturally not a patient woman.

Oprah Winfrey told Good Housekeeping Magazine that her investment in a boarding school currently housing 172 girls in South Africa makes her feel as though she has many children of her own.

The actress gave birth to a premature baby at the age of 14. The baby named Canaan didn’t survive.

7 thoughts on “Oprah Winfrey: I Don’t Have Kids Because I Lack The Patience Required For Motherhood”