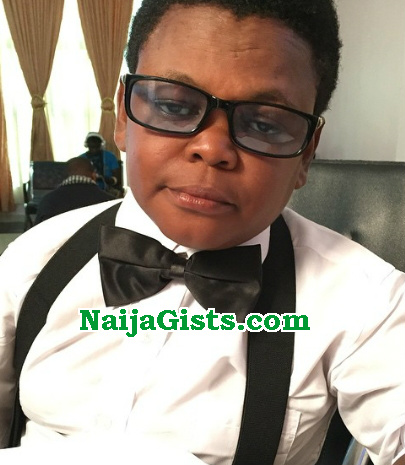 Pawpaw said an excited fan who claimed he wanted to confirm if he was the real Pawpaw in movies approached him, removed his cap and knocked him on the head.

The Nollywood ‘small man’ said though he felt a bit embarrassed by the rude gesture, he just allowed the incident to pass because the fan acted out of excitement.

On why he is yet to give marriage a try like his alter ego, Aki, Osita Iheme said he doesn’t believe in rushing into marriage.