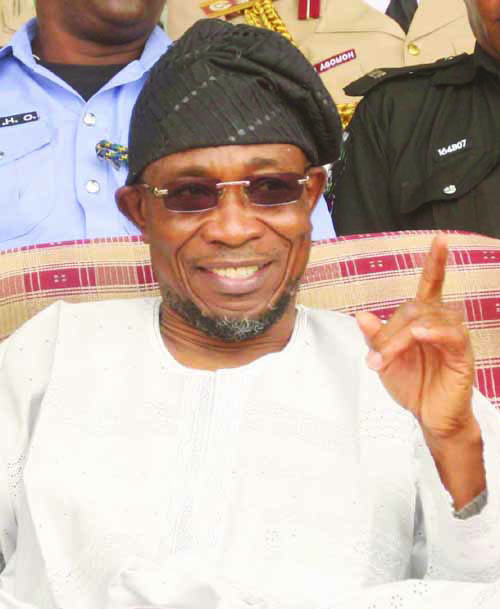 On Tuesday, the Governor of Osun state declared that PDP should not expect the same thing that happened in Ekiti state in his state in the upcoming (August 9) Governorship election.

Aregbesola who spoke boldly at a campaign rally organized by the state chapter of the All Progressives Congress (APC) in Ikirun, headquaters of Ifelodun Local Government Area, noted that “the people of Ekiti State had decided to go the way they wanted and we have nothing to do to that.”

He said the PDP’s victory in Ekiti would have no effect on the August 9 governorship election in Osun. Aregbesola, who promised to employ more civil servants, stressed the need for all government workers to support him.

According to him, “we are ready to co-operate with the security agents before and during the election. Any security officer who, however, mishave will know that we are children of Oduduwa.”

Aregbesola, who noted that he had some on-going projects, assured that he would complete them in his second term. The governor also blamed the Federal Government for the dwindling allocations to the states, especially those controlled by APC.

Hope the Oga on top will not send OPC members to monitor the election.