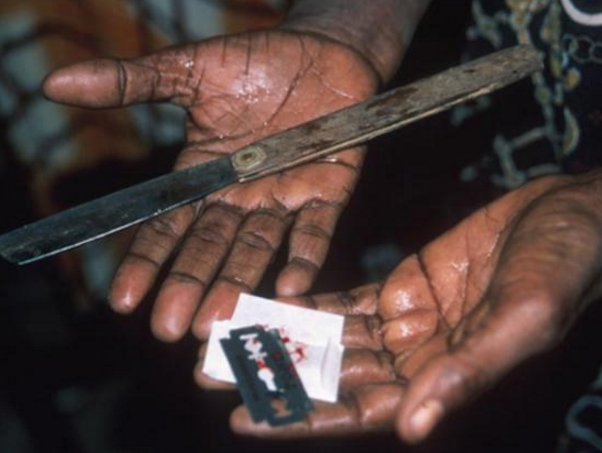 While delivering a speech at a high level meeting on female genital mutilation organised by the Sericare Foundation in collaboration with UNFPA in Osogbo on Tuesday, Governor Rauf Aregbesola said it was disheartening that female genital circumcision still happens in the modern world.

Describing the act as very primitive, he maintained that the female circumcision bears no good at all for anybody. He called on all those engaging in it to reject the act.

He described Female Genital Mutilation as a sin against humanity.

One thought on “Osun Governor Condemns Female Genital Mutilation In Nigeria, Says It Is A Sin Against Humanity”