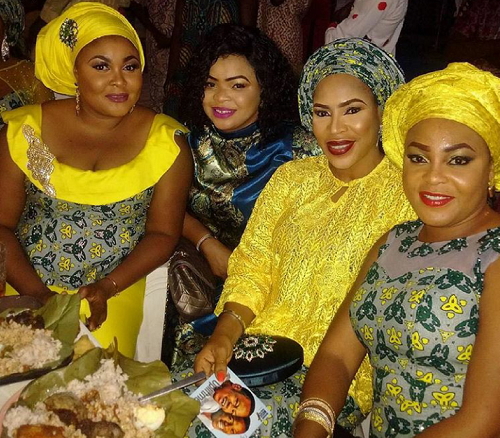 Some Nollywood stars who stormed Abeokuta on Saturday the 1st of October for the wedding ceremony of Odunlade Adekola’s brother were surprised when they were served a not so tasty Ofada rice during the reception ceremony.

A source said despite the poor set up of the whole place, what she least expected isOfada rice served with local dish.

“Though we all ate it with joy, many of us wondered why Odunlade did not hire a professional cook to handle the menu. It wasn’t a pleasant experience for me and my brother.” – said a Nollywood insider

Another insider NaijaGists spoke to today said the couple actually used a dirty chair that could have been dumped or repainted before the wedding ceremony.

“Even if they did the wedding inside Odunlade mansion, I think it will be better, the venue they used is far from it. God forbid I use such venue for my sister’s upcoming wedding. I’m not as wealthy as his brother but my family can’t hold a reception in such venue” – said the second source. 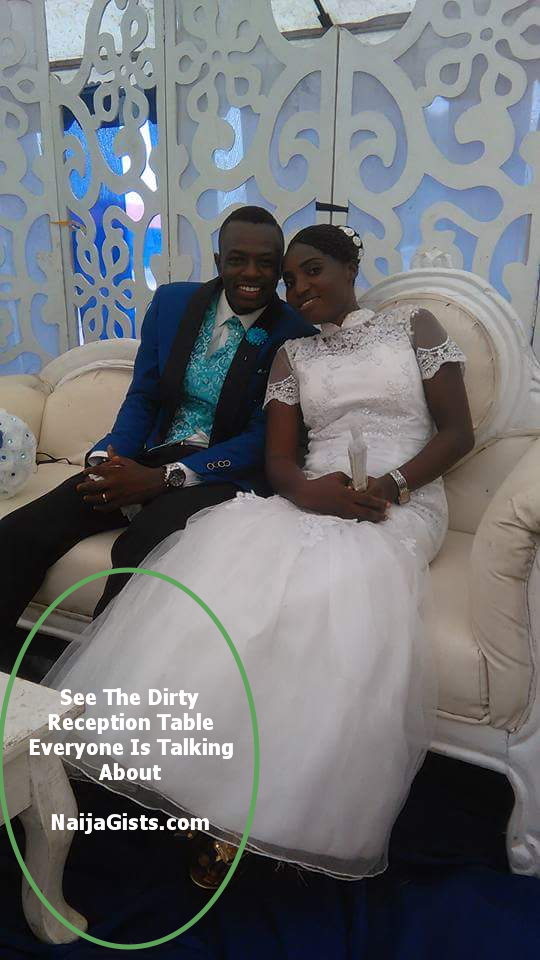 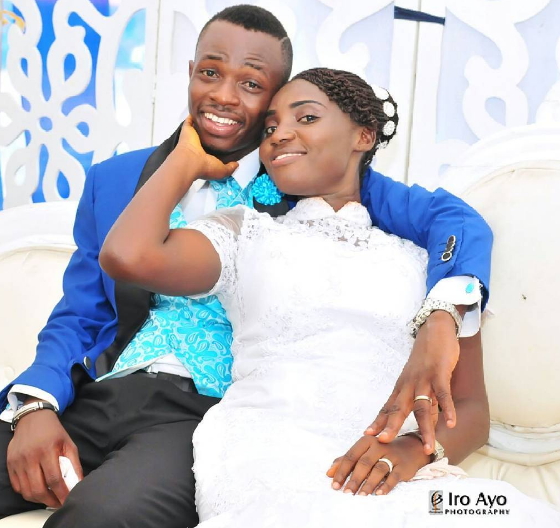 It was the talk of the town over the weekend with the exception of the food and reception furniture.