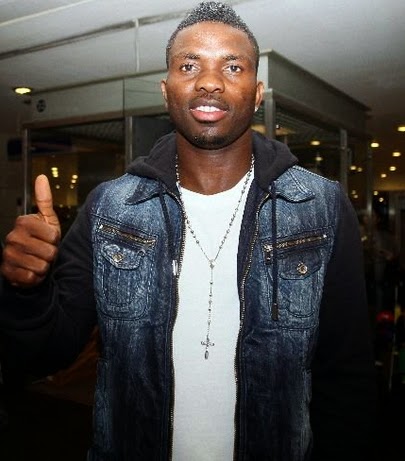 The popular Captain quit his position with the Super Eagles following a bizarre own goal against Nigeria during the recently concluded World Cup match (France Vs Nigeria).

As we speak, he has been dropped by Turkish FC Fenerbahce.

This was made known by the club on their official website on Friday.

They retained Emmanuel Emenike and dropped Joseph Yobo over what they termed ‘restriction in the number of foreign players’.

Here is an official announcement of his contract termination:

“Since the 2010-2011 season, Nigerian player Joseph Yobo successfully served Fenerbahce. The Football Federation of Turkey has brought about the restriction of foreign players as mandatory as of today so our paths (with Yobo) is separated.

Fenerbahçe Sports Club Board of Directors on Sunday, 31 August, 2014 before a match will reward Joseph Yobo with a plaque of appreciation.” Fenerbahce Sports Club, today, thank you for the contribution you have made, we wish you success in (your) future football career,”.

The club celebrated the former Super Eagles Captain on Sunday with an appreciation plaque. 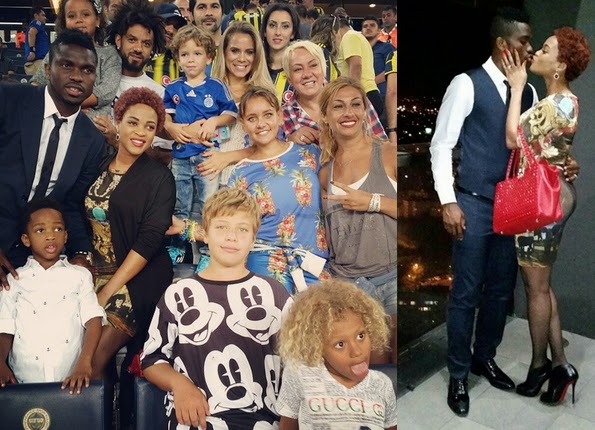 His wife Adaeze took to IG few hours ago say:

With the at our last game together today… Best fans in the world!! İ won’t say good bye because I ain’t leaving yet but will never forget this city and the mad love we got from here. We grew as a family here, when joey was just 4months old and he is 4 and half now and your too much attention & love made life here easier and after living here, its almost impossible to live in another city in the world Love you all and i love how you love. No crying because, I’m family so you will always see my black face around #teamfenerbahce #teamyobo #teamistanbul #turkey

I hear he is trying to get his job back with the Super Eagles.

That own goal really messed him up. Nigeria didn’t release him but he retired himself.

Double wahala 4 dead body. Hope he gets something soon to keep up with his expensive lifestyle in Turkey.