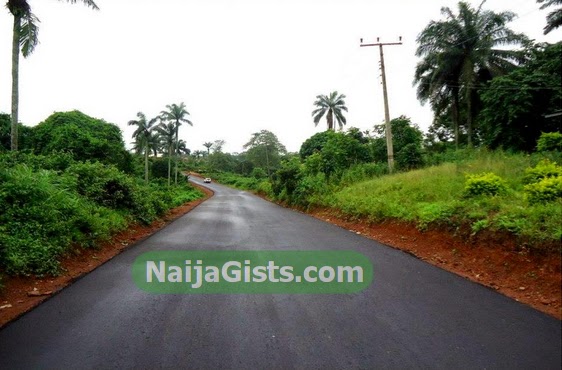 A man identified as Chigozie has reportedly died after he slumped at a night vigil.

The incident was said to have taken place at a Pentecos­tal church at Umuachara Akpa Mbato village, in Obingwa Local Government Area of Abia State while the vigil was going on. The man slumped twice, before he eventually died.

The pastor of the church whose name could not be im­mediately ascertained at the time of the report was said to have been arrested by the po­lice, while the body of the dead man was deposited in an un­disclosed hospital in Aba.