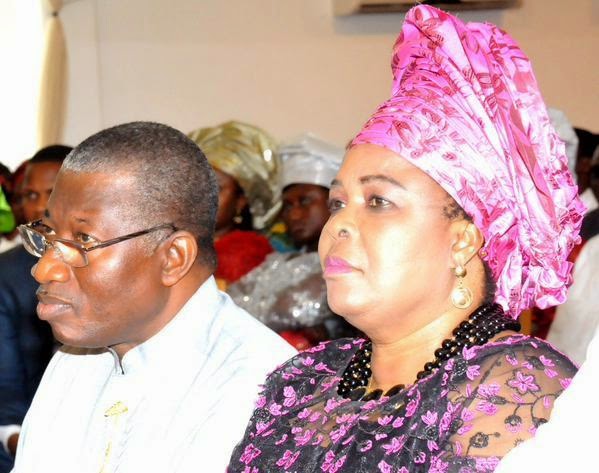 Please join us to give special thanks to God Almighty who healed our Madam on top of an ailment she has been battling since 2012.

Today, Patience Jonathan revealed why she varnished immediately after her hubby lost his reelection bid on the 28th of March 2015.

Mama Peace who caused a bit of tension during the campaign said she was due for a major operation after the election. She said tests carried out on her in hospitals abroad showed that she was no longer required to have an operation.

She however confessed that she was in and out of the country during January for a major operation abroad.

Patience Jonathan thanked God for giving her good health and making it possible for her and her husband to leave Aso Rock in good health. 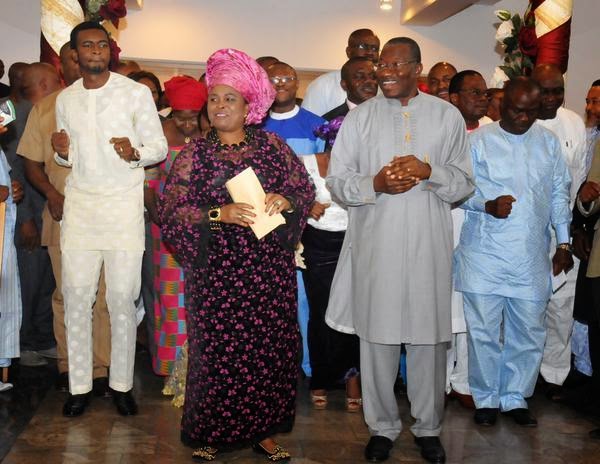 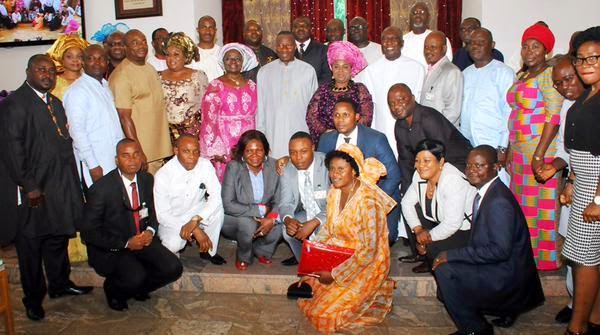 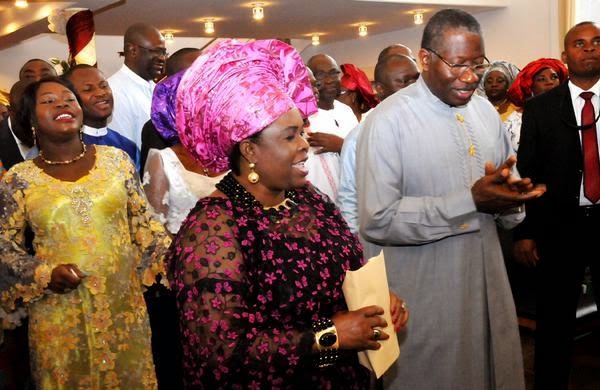 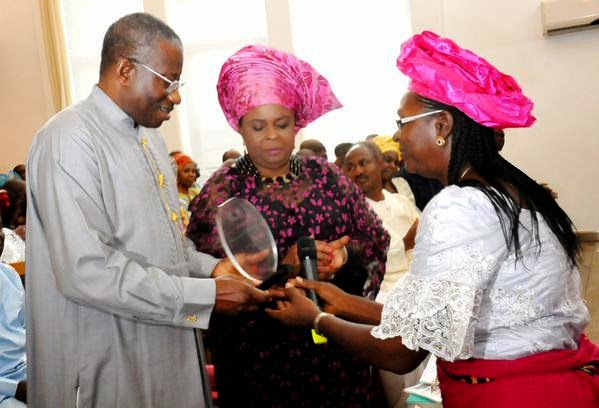 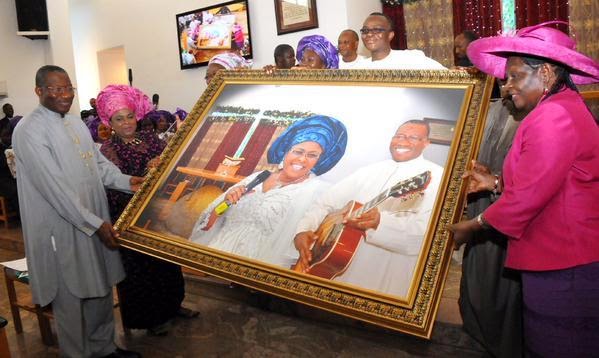 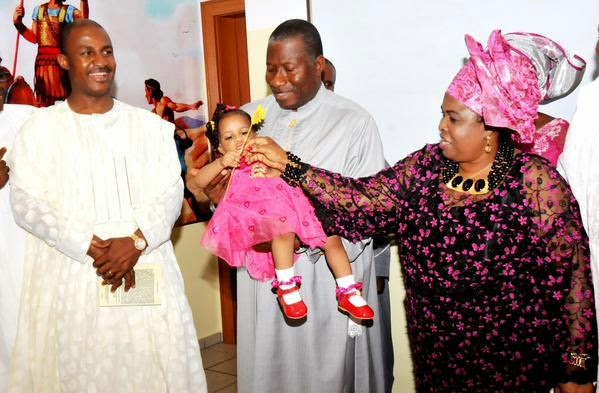 Patience Jonathan has been battling Ovarian cancer for the past 3 years.

Thank God for healing her.