Peter will be getting married to his baby mama, Lola Omotayo in Lagos this month while Paul too plans to make his surprise announcement any moment from now.

On Saturday night, Paul surprised his baby mama and fiancee, Anita Isama with a lavish birthday bash in Lagos Island.

Paul Okoye and Anita Isama who got engaged in September 2013 will be getting married soon. 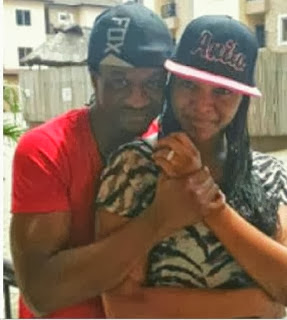 Check out more photos from Anita Isama’s birthday party below: 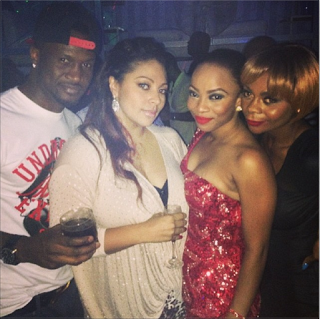 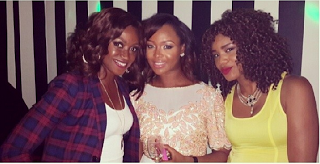 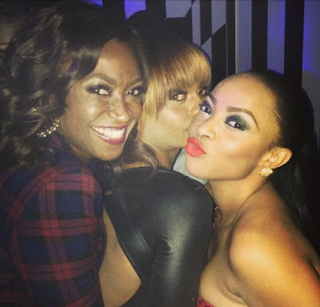 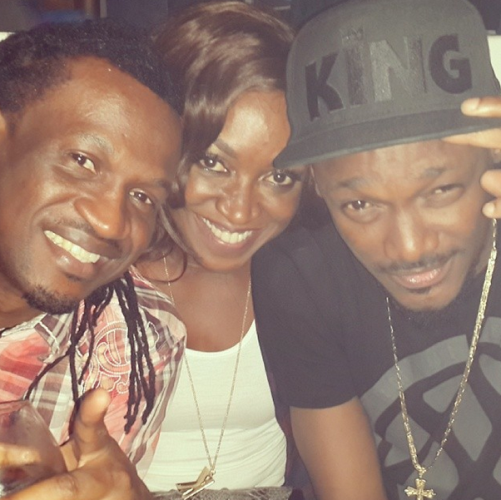 Another photo Kate Henshaw shared on Instagram after the party.