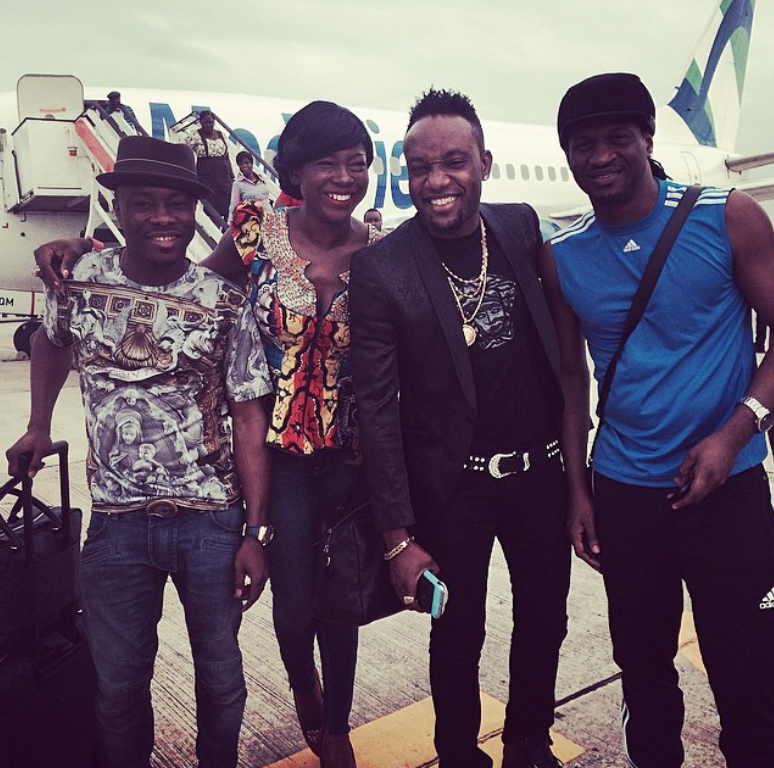 As earlier reporter, the wedding ceremony of P-Square’s Paul Okoye is coming up tomorrow in Port Harcourt, Rivers State.

Nollywood actress Susan Peters, Singer Kcee, Julius Agwu and others have arrived the wedding venue in preparation for the big day.

Tomorrow, Paul Okoye will officially take his babymama Anita Isama as his wife…

See more photos from their arrival in Port Harcourt below: 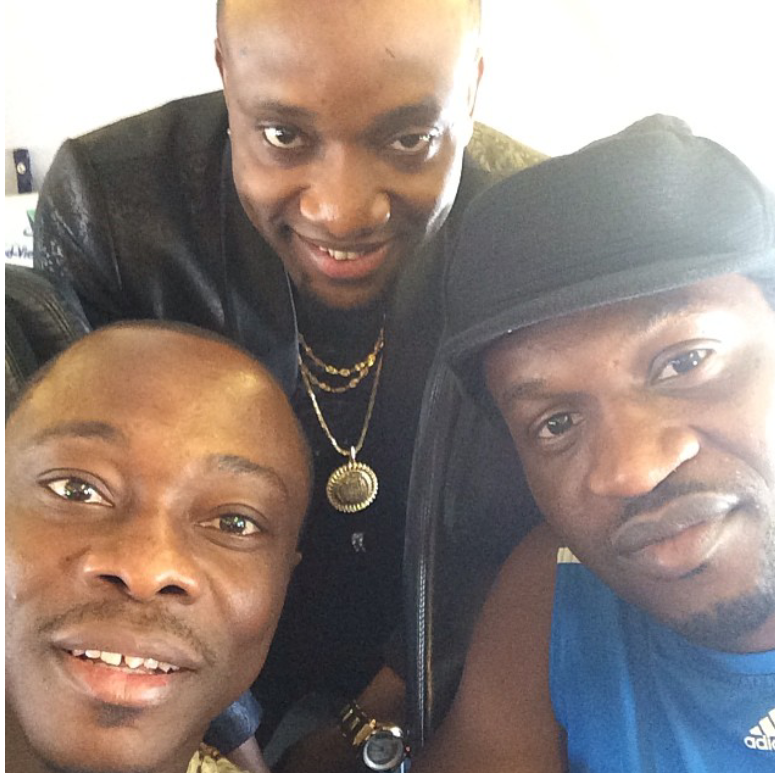 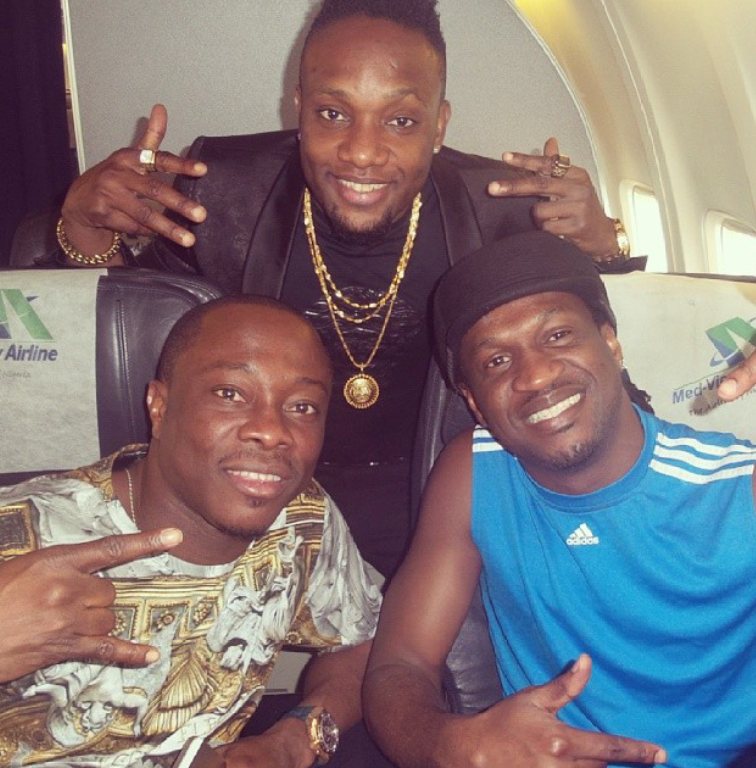 Stay in  touch with NaijaGists.com for exclusive photos from the wedding ceremony.