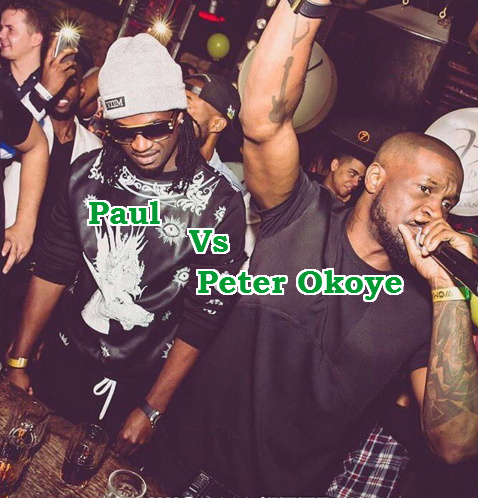 April 9, 2016 – Peter Okoye Is More Popular & Richer Than His Brother Paul Okoye, PSquare Can Never Come Back Together – Insider

While fans are still hoping for a comeback, an insider has revealed that Psquare musical duo, Peter and Paul Okoye may never reunite again.

This heartbreaking fact was made known by a close source to the twins who requested anonymity.

This is what the source said:

“Though the twins are trying to put up a front that all is well by kissing and making up publicly but the cracks have only grown deeper. One thing you can’t ignore is the fact that Peter still is pur­suing a solo career despite their recent posts and apology to their fans. And whether we like it or not, Peter aka Mr. P it would seem has been experiencing a level of acceptance already.

“Remember a while ago he performed in Abuja alone without Paul and that show was a success. He also had a solo show in Dubai and ever since, he has been bombarding instagram with pictures of Mr. P, his new brand. The question now is, how is this going to impact P Square as a group because it is obvious that Peter is already looking beyond P Square,”.

In the past one week, Paul Okoye shows his IG fans that he is beefing his brother. 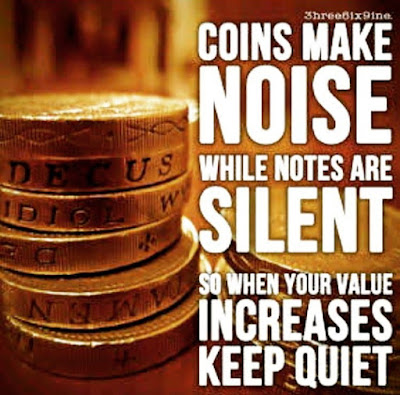 His fans believe the above post was targeted at his brother who is currently in Dubai for his third solo performance.

As his popularity continue to skyrocket, his fan base is also increasing. Within 4 weeks of going solo, Peter Okoye has gained over 300,000 additional fans.

As we speak, Peter Okoye has Over 1.1million fans while his brother Paul crawls behind at 560K fans.

Life goes on, we wish the two well.

36 thoughts on “Peter Okoye Is More Popular & Richer Than His Brother Paul, PSquare Not Reuniting – Insider”