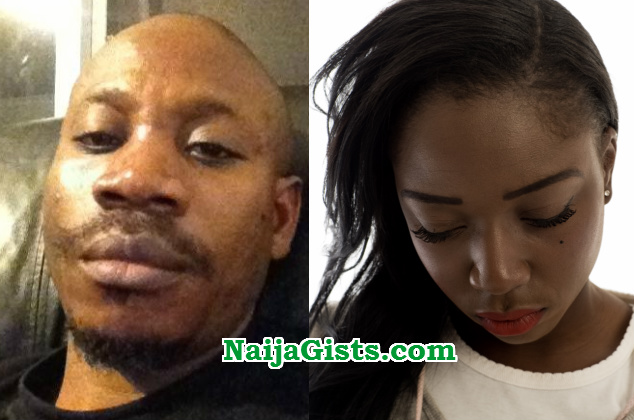 An Australia-based Congolese man has been remanded for sentencing for allegedly hiring assassins to kill his common-law wife during her vacation time in Burundi.

Fortunately for Noela Rukundo, the hit men back out of their promise, saying they don’t kill women.

The suspect, Balenga Kalala was sued to court after the victim returned to Australia only to confront Kalala who had told friends that she had died in a car accident in Burundi.

A Crown Prosecutor in Sydney today said Kalala confessed after the unexpected return of his wife.

The prosecutor cited a recorded telephone conversation where he begged for her forgiveness and said he thought she was having an affair.

Noela Rukundo said the assassins came to her hotel in Burundi and bundled her into a car.

They later reneged on their promise to kill her and showed her evidence of the 7,000 transfer they received from Kalala and the recordings of their private conversations with him.

The prosecutor said Rukundo returned to Melbourne in February, where Kalala had first arrived as a refugee in 2004, and confronted him.

The Crown prosecutor said Kalala is receiving huge financial rewards for taking care of the couple’ 3 children and 5 more from Rukundo’s previous relationships.