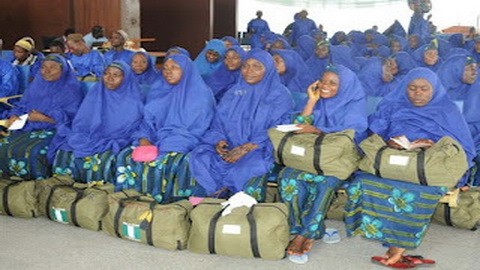 A Lagos-based business woman has passed away during 2014 Hajj.

The woman simply identified as Mrs Olatunji from Eti Osa area of Lagos state reportedly slept and didn’t wake up from her sleep.

Her case has thrown the Lagos State Pilgrims in the Holy Land into mourning.

A top government source who also craved anonymity confirmed the demise of Olatunji in Medina, saying the government was aware of the incident.

The state government had said that pilgrims who are sick would not be allowed to travel to Saudi Arabia but that has not been the case as Lagos pilgrims keep dying in the holy land due to sickness and old age, with some of them preferring to die in Saudi Arabia than in Nigeria.