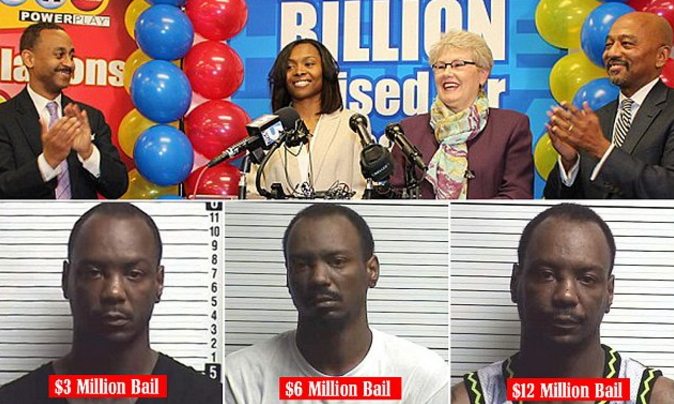 Do you remember Marie Holmes, a 27-year-old single mother of 4 who won $188 Power ball lottery in the US last year?

In order to escape her long season of loneliness, Miss Holmes has doled out a whopping $21million from  her winnings to bail her drug addict boyfriend out of jail.

She paid $12million bail after another violation and $3 million for two different violations. 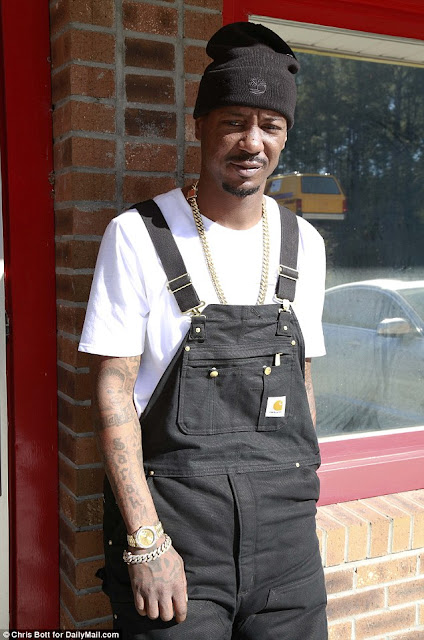 This is serious… Na so men scarce for there.