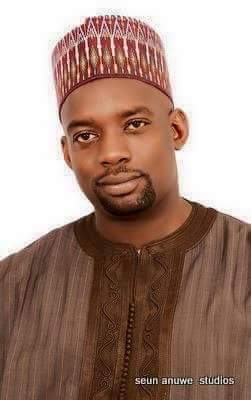 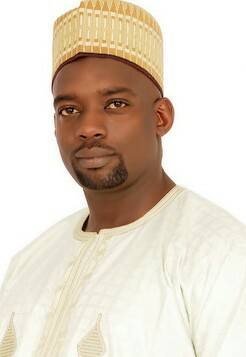 The ICPC has arraigned a member of the Plateau State House of Assembly, Mr Ibrahim Hassan, before an FCT High Court, Jabi, for alleged certificate forgery.

Hassan, a former Deputy Speaker of the House, is accused of submitting a spurious diploma result to the Independent National Electoral Commission (INEC) to contest in the 2015 State Assembly elections.

The Independent Corrupt Practices and Other Related Offences Commission (ICPC) is prosecuting the accused on a five-count charge including forgery and lying under oath.

The ICPC said in a statement on Wednesday that the three-term lawmaker, who represents Jos-North, presented to INEC a forged Diploma in Business Administration certificate purportedly issued by the University of Jos. 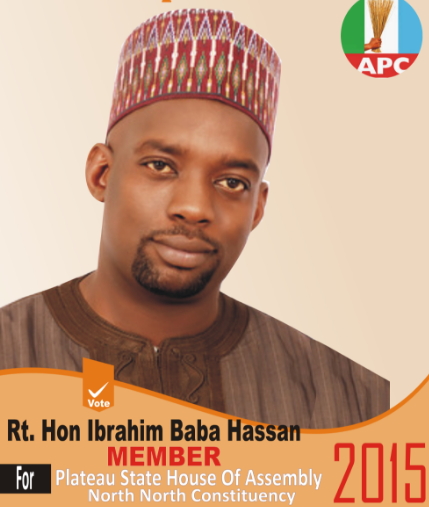 It told the court that the accused also fraudulently inserted his name in the list of graduands in the “Order of Proceedings of the 19th Combined Convocation Ceremony” of the university held on April 26 and 27, 2002.

According to the prosecution, Hassan presented the fake convocation paper to ICPC investigators during inquiry into the matter.

It said that the accused pleaded not guilty to the charges and made an oral application for bail through his counsel, Solomon Umoh (SAN), on self-recognition.

Umoh reportedly told the court that his client did not show any recalcitrant attitude throughout the course of investigation.

However, ICPC’s counsel, Kingsley Agbili, opposed the application, arguing that as a political office holder, the accused could be recalled by his constituents any time and loose his privileged status.

Agbili, however, asked for stringent bail conditions that would compel the accused to appear for his trail no matter the circumstances.

The presiding judge, Justice J.U. Musale, ruled that the administrative bail granted by ICPC to the accused person should subsist.

The case has been adjourned till July 3, for commencement of hearing.