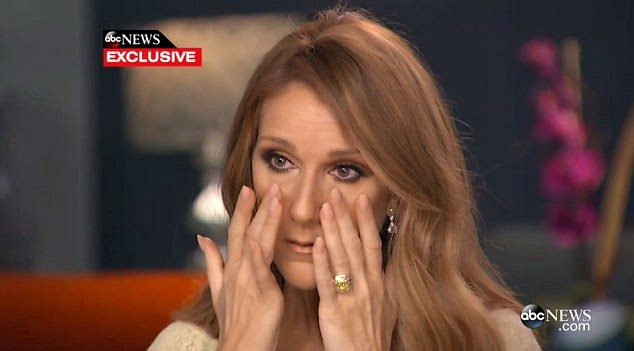 The 46-year-old music star opens up on her hubby, 73-year-old Rene Angelil’s battle with throat cancer in an exclusive interview with ABC News.

This is what Celine Dion told ABC’s Deborah Roberts

She later broke down in tears before being pictured backstage with frail looking Rene Angelil.

Dion and Angelil are blessed with 3 sons. The cancer battle started back in 1994. 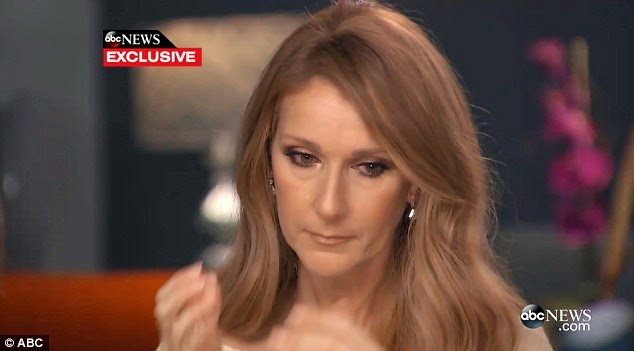 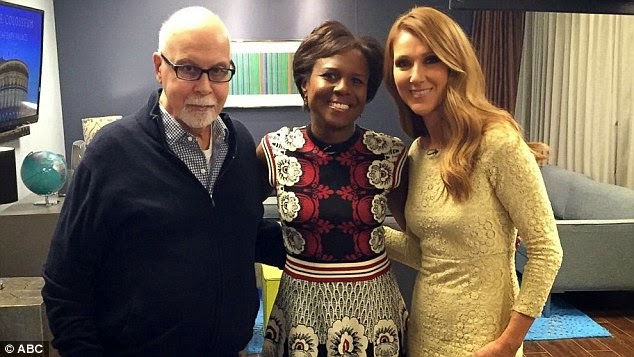 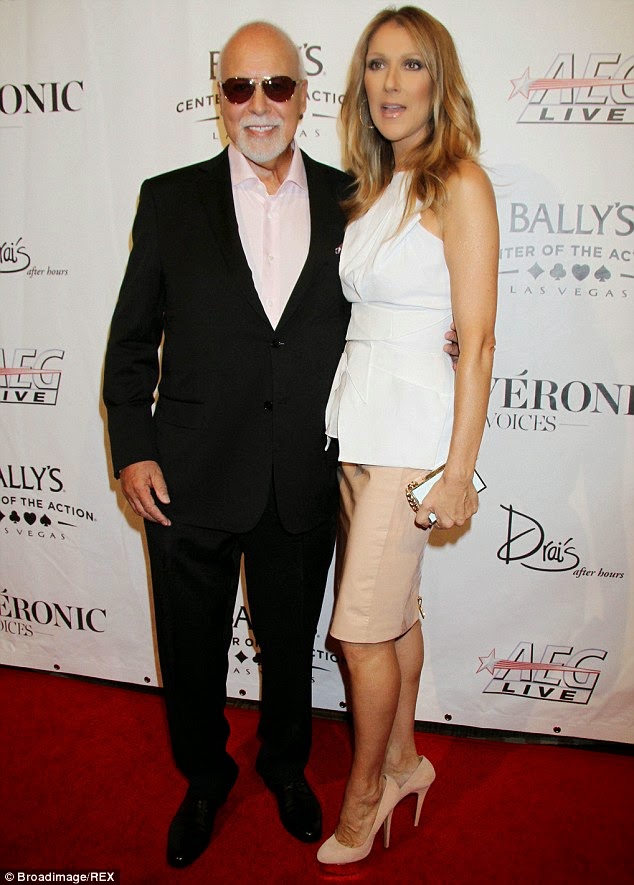 Celion Dion has taken an indefinite leave from showbiz to take care of her sick husband.