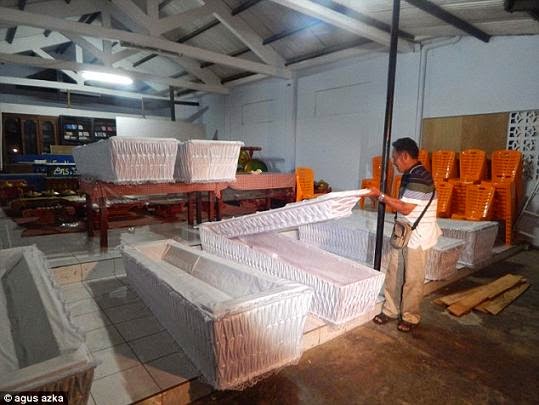 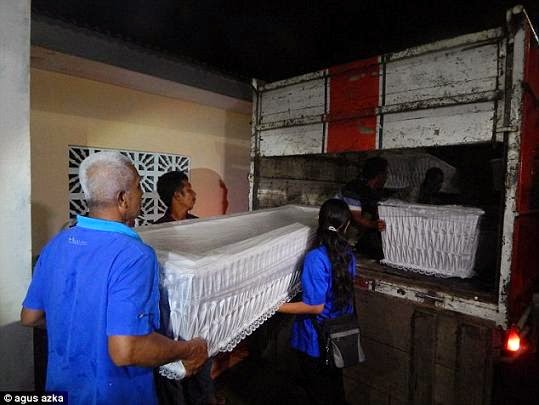 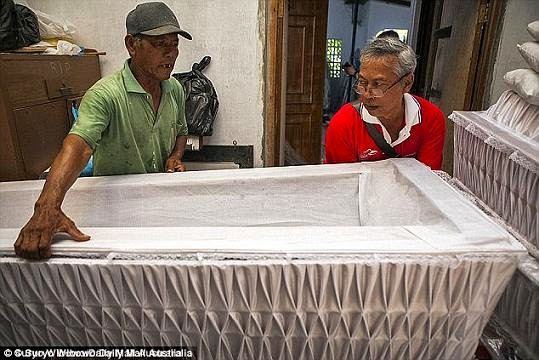 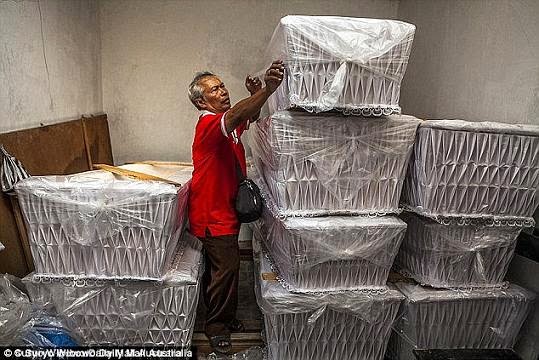 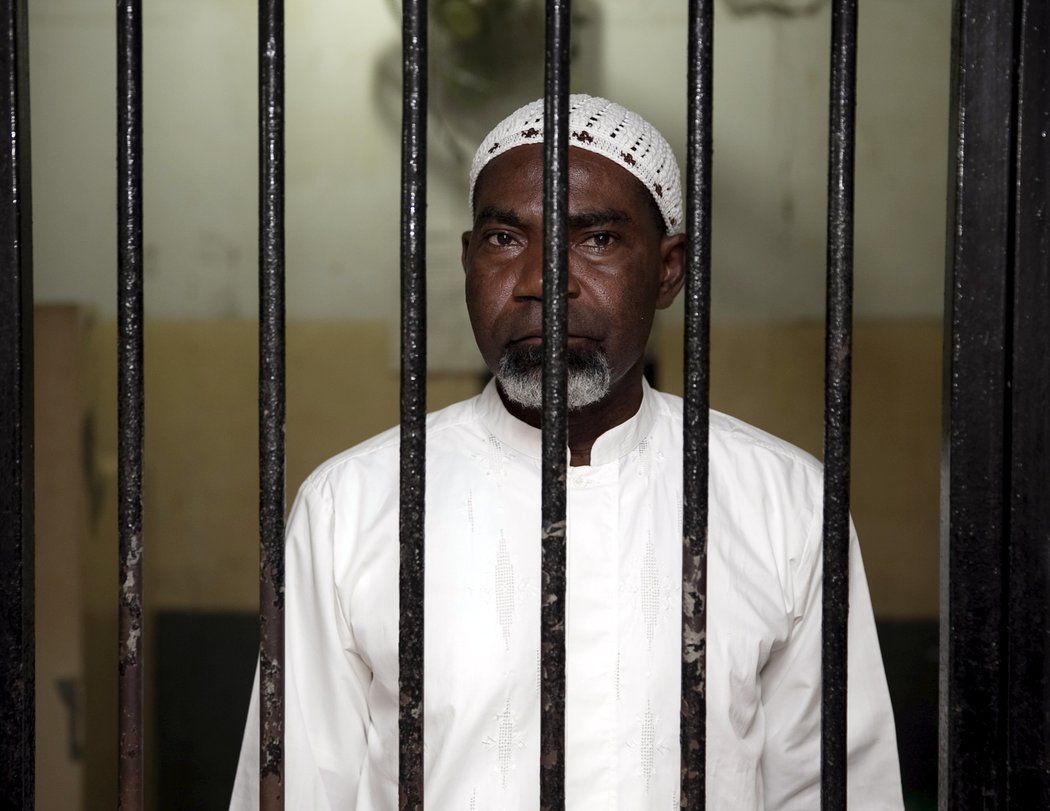 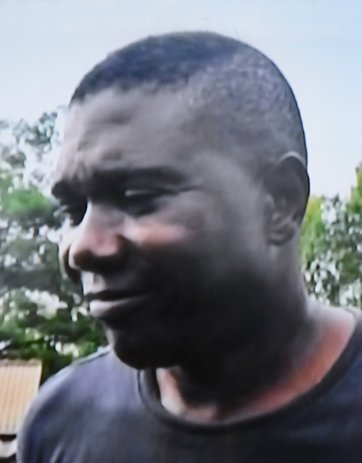 20 thoughts on “Photos: Coffins Ready For 7 Nigerian Drug Traffickers To Be Executed In Indonesia This Week”