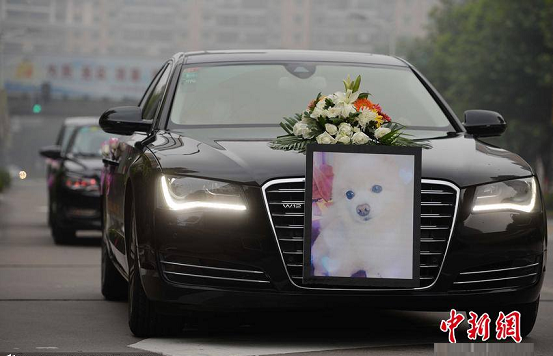 A Billionaire in Shanghai buried his late dog this past Saturday, the 29th of August 2015.

The pet funeral which costs 8,000 Chinese yen (N250,470) shut down the streets of Shanghai as the funeral procession which features fleet of luxury cars carrying the photo of the late dog caught the attention of passersby as it passed through the city to a Catholic church.

See photos from the funeral 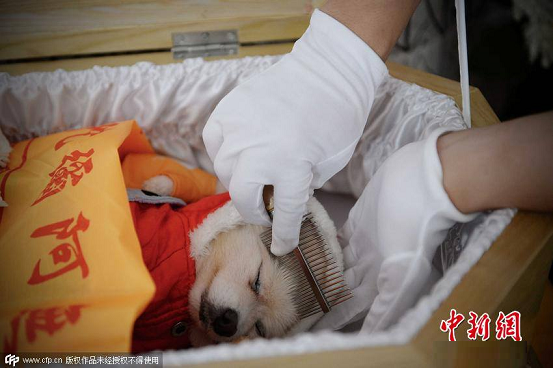 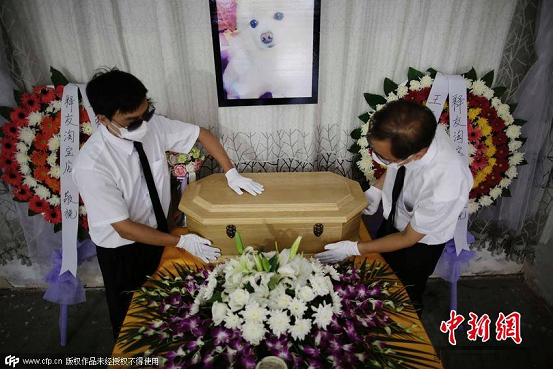 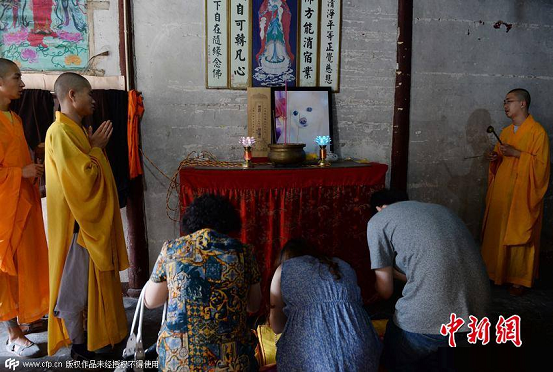 Wetin person no go see for this world.