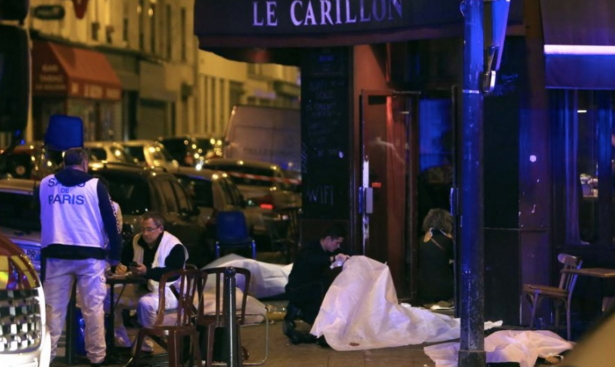 The death toll of Paris terror attack has jumped to 60 with over 100 still being held captive by some suspected ISIS militants.

A Twitter user said one of the suspects shouted “This is For Syria” Allahu Akbar” inside a restaurant where many are still being held captive.

President Francois Hollande has declared a state of emergency. All entry points to France has been closed down. 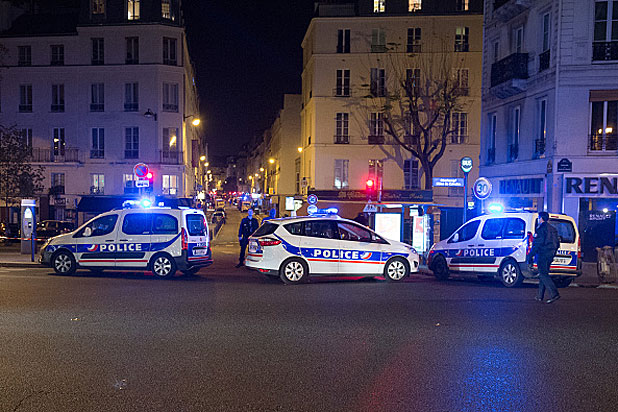 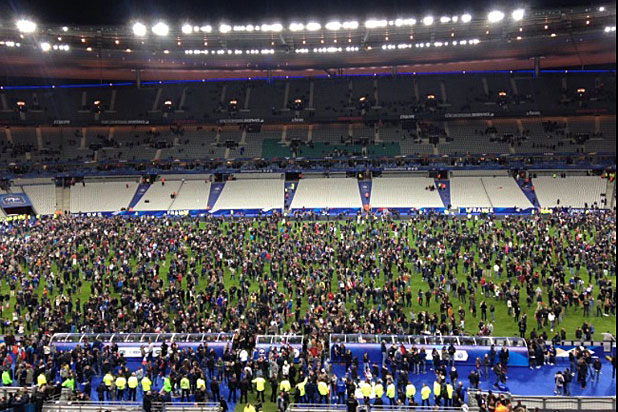 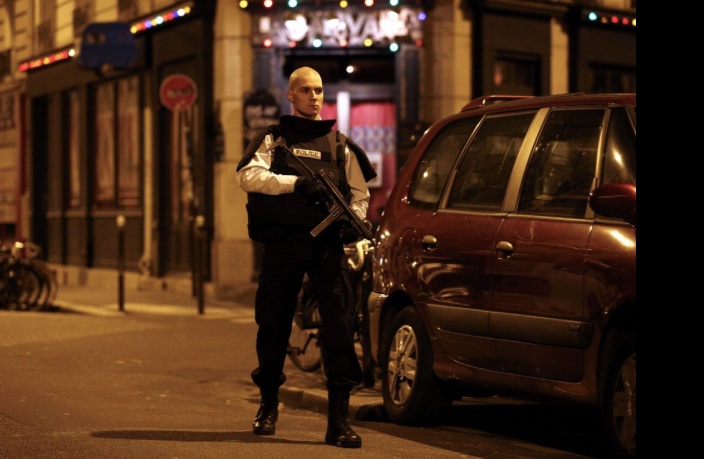 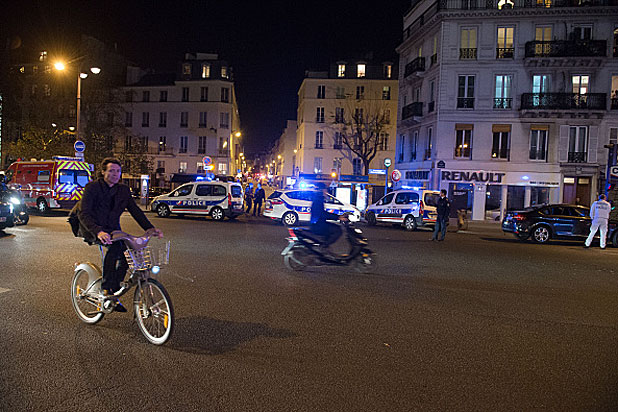 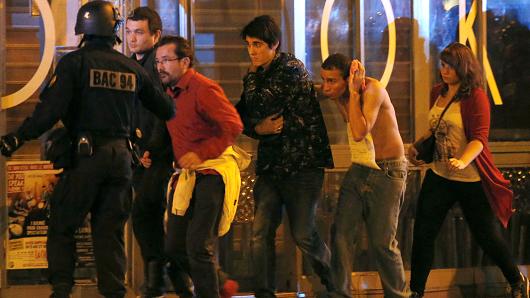 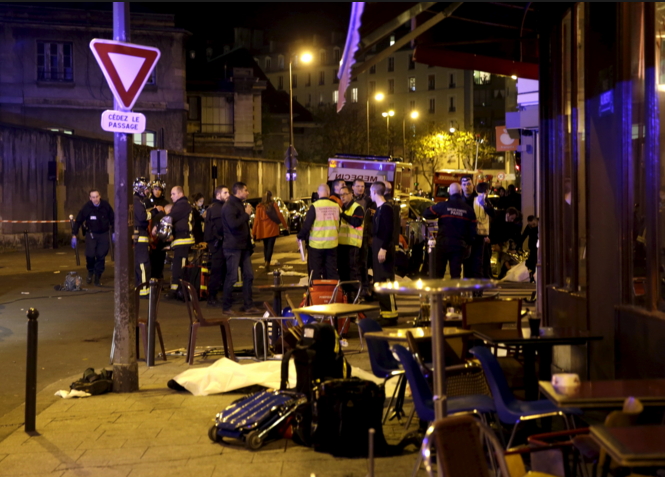 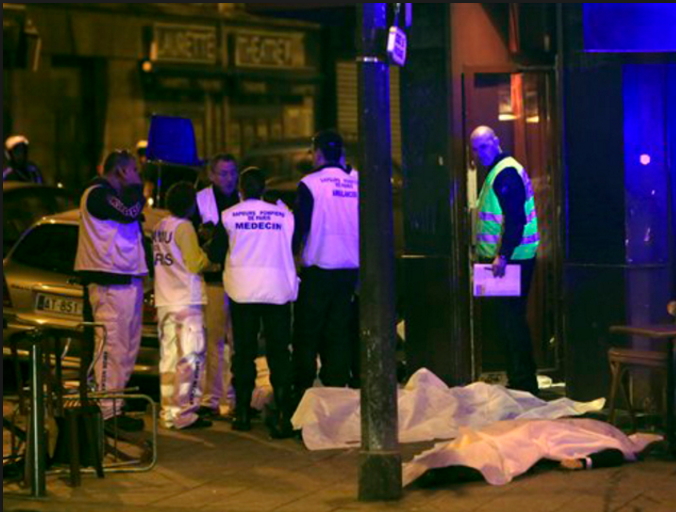 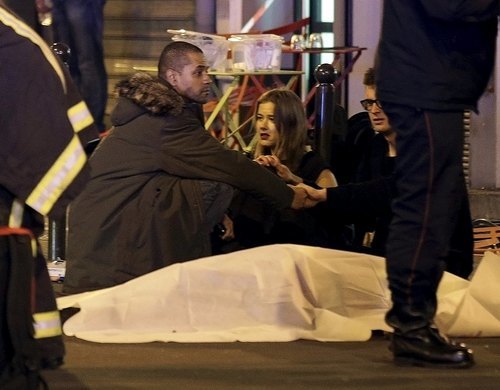 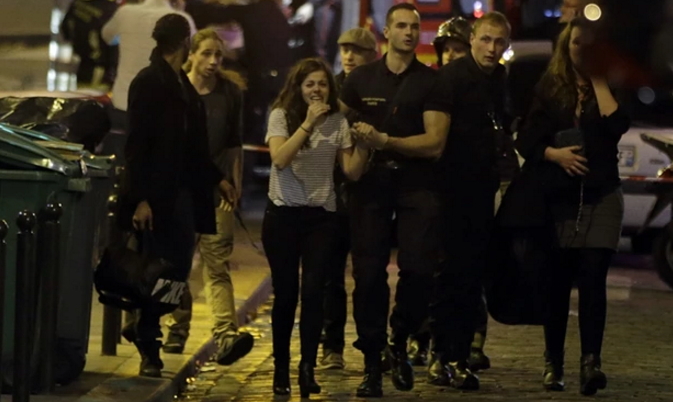 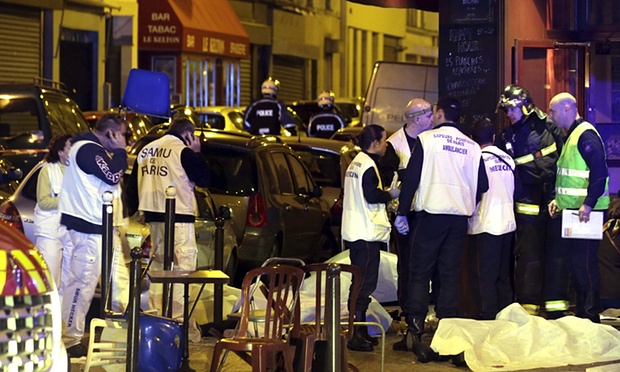