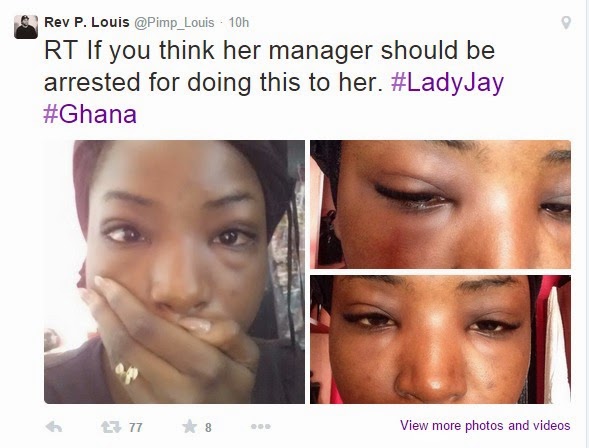 Accra-based budding soul singer Lady Jay also known as Nancy has been attacked by her manager following a disagreement over money.

According to media outlets in Accra, Lady Jay was headbutted by her manager and admitted at a Military hospital yesterday.

Details is still sketchy on what transpired between the two, however, a close source to Lady Jay said she had a bit of issue with her manager over money last week.

Police officials are still investigating why Lady Jay’s manager used head to forcefully kick her on the face considering she is a woman.

As at the time of this report, the suspect had vanished into thin air. 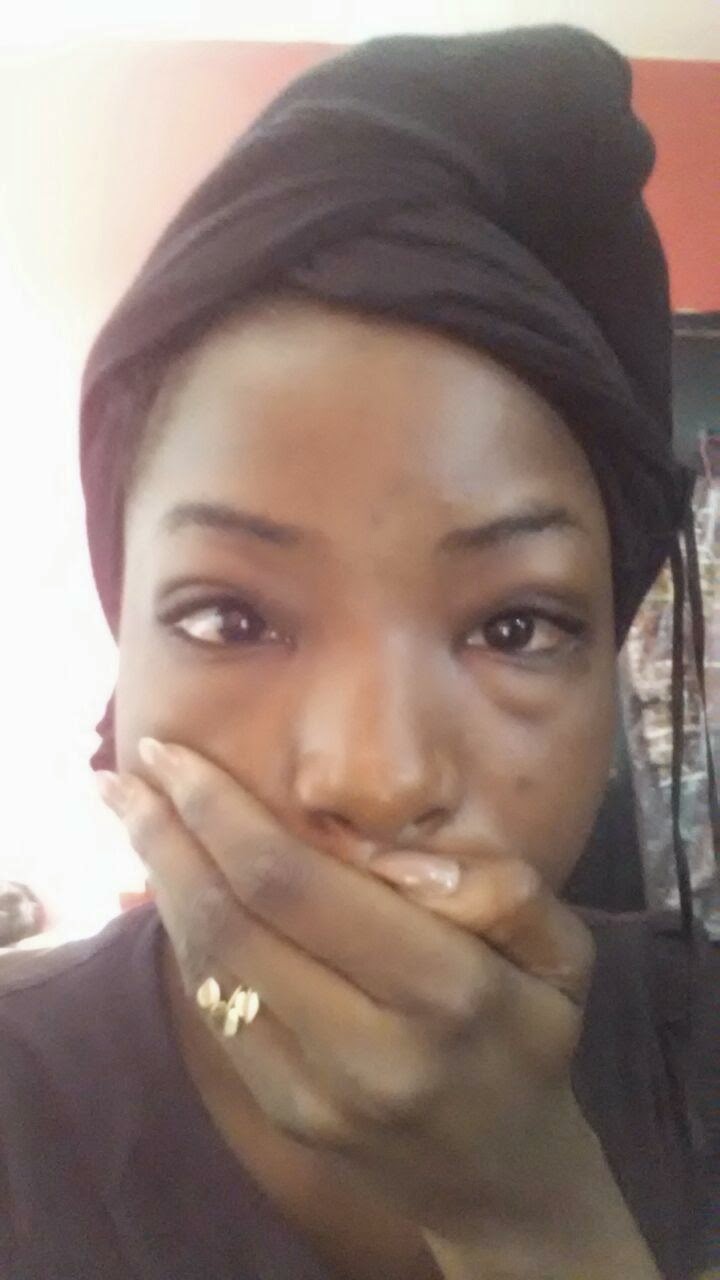 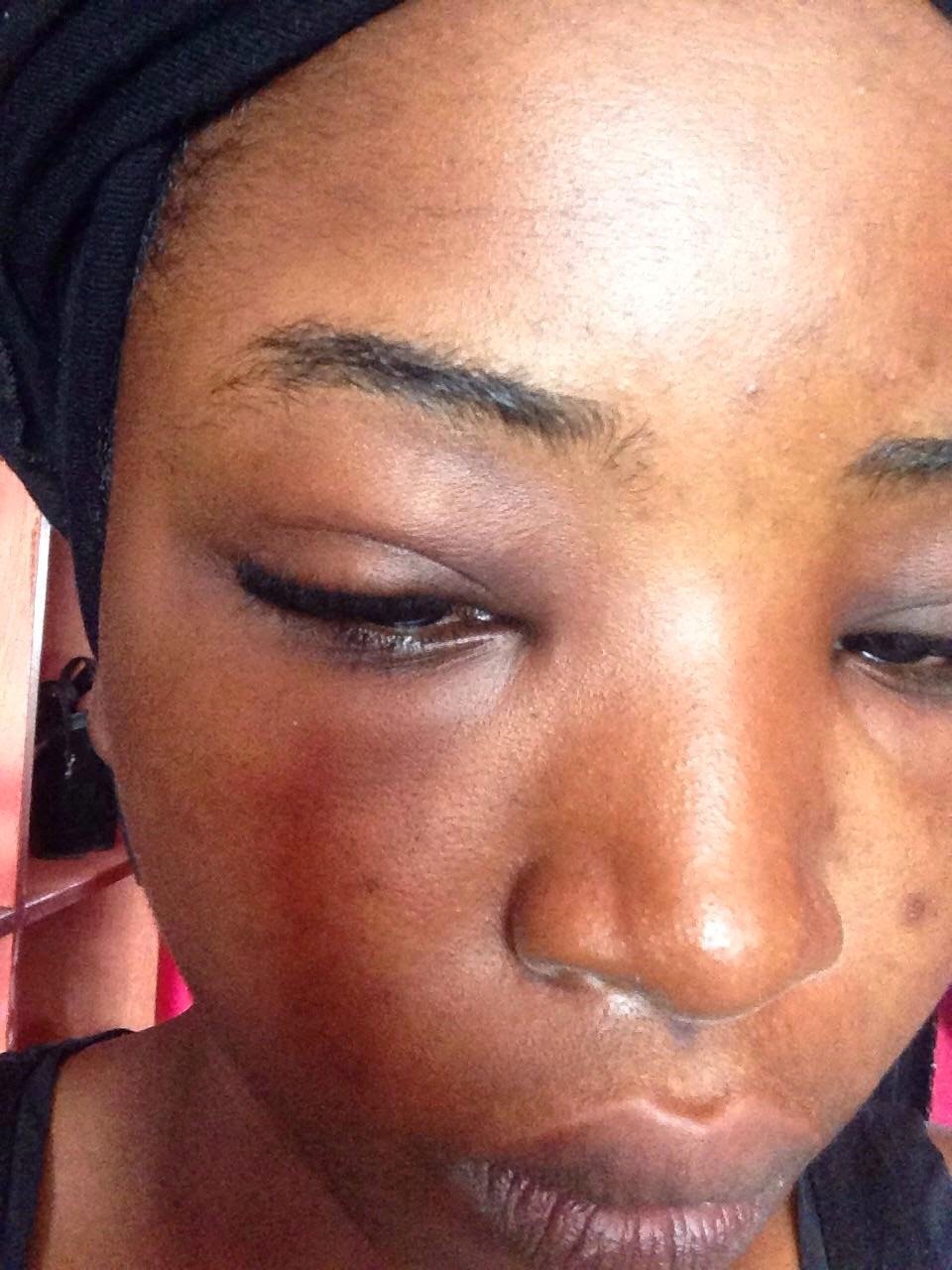