At last the end has come to the extravagant lifestyle of a popular London-based Ghanaian Big girl.

The popular socialite with no known career who is said to be highly placed among Ghanaians in the United Kingdom and back home was nabbed on Monday Nov 10 at Heathrow Airport in London upon her arrival from Ghana.

She was found in possession of 12Kg of Cocaine that worth $5million and a cash of 6,063 British Pounds.

Ameyele was also caught with 3 passports including a Ghanaian diplomatic  passport and an Austrian passport.

On Tuesday the 11th of November, she was charged for class A drug trafficking.

As we speak, Mr Nayele Ametefe has been remanded in prison custody.

She is set to appear before a judge at Isleworth Crown Court on Thursday the 27th of November, 2014

Here are some photos of her extravagant lifestyle 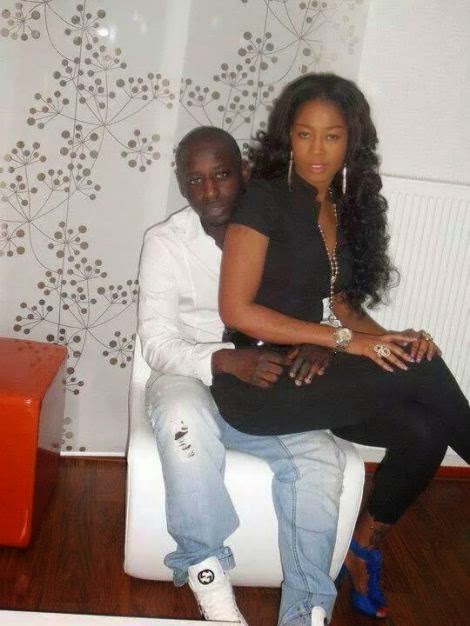